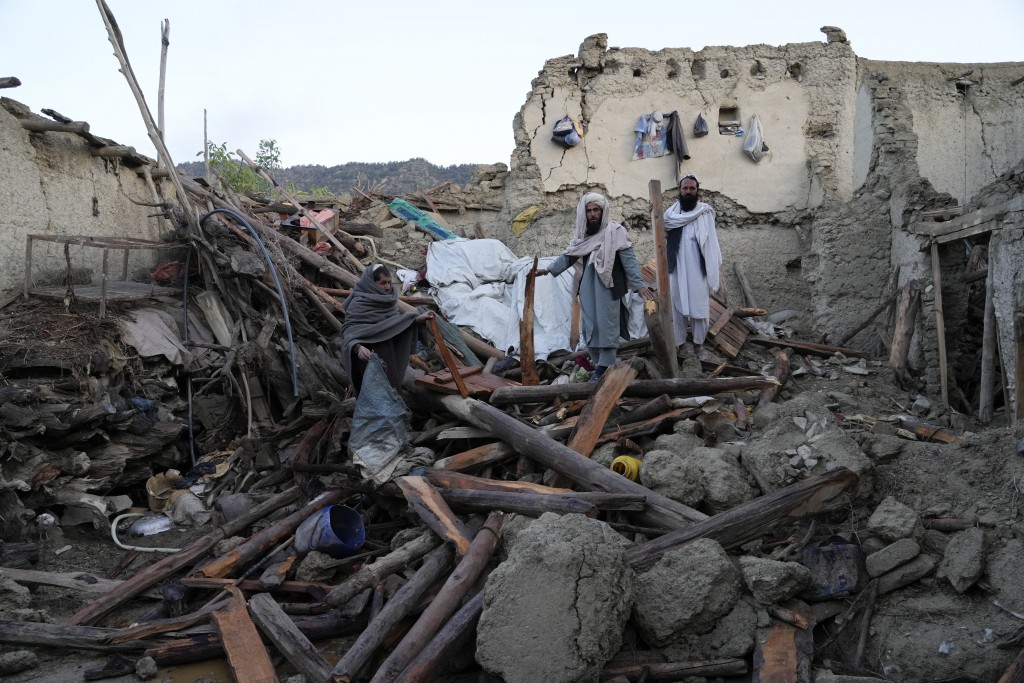 TAIPEI (Taiwan News) — As the death toll continues to climb following the Wednesday (June 22) earthquake in Afghanistan, the Ministry of Foreign Affairs (MOFA) announced that Taiwan will donate US$1 million (NT$29.71 million) to help those affected rebuild their homes.

In a press release published on Thursday (June 23) evening, MOFA wrote that the Taiwanese government has responded to Afghanistan’s and the international community’s call for help. However, after consulting with other nations and taking into consideration the nature of Afghan buildings, the disaster, and the difficulty in reaching the affected area, Taiwan ultimately decided against sending search and rescue teams.

According to information obtained by MOFA’s foreign offices, there are currently no Taiwanese in the areas affected by the earthquake. The ministry said it would instruct its offices to monitor search and rescue efforts while the government will continue to coordinate efforts to help victims with international partners.

Reuters reported on Wednesday that over 1,000 people were killed, over 600 were injured, and an unknown number of people were buried after a magnitude 6.1 earthquake struck in the middle of the night. The earthquake has been called the “deadliest quake in 20 years.”