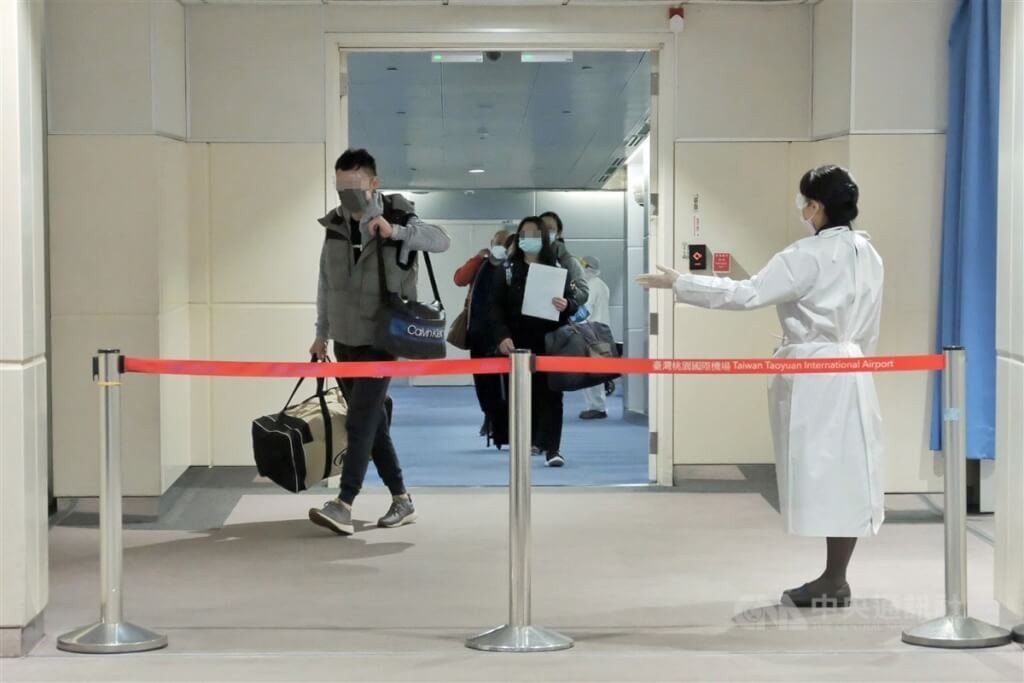 TAIPEI (Taiwan News) — Taiwan will consider raising the cap on the maximum number of arrivals and allowing relatives and tourists into the country from July or August, the Central Epidemic Command Center (CECC) said Thursday (June 23).

Spokesman Chuang Jen-hsiang (莊人祥) was responding to a suggestion made in a media interview earlier in the day by former Vice President Chen Chien-jen (陳建仁), a prominent epidemiologist who led the country’s fight against SARS.

At present, Taiwan limits the number of arrivals to 25,000 per week, but that may be one of the restrictions that gets loosened next month, CNA reported. Chuang explained that before June 15, when foreign arrivals still needed to quarantine for seven days followed by seven days of self-health management, there were about 17,000 arrivals per week. The expectation was that this figure would rise to 25,000 once quarantine was cut to three days and self-health management to four days beginning June 15.

However, the number of weekly arrivals did not reach 25,000, Chuang said, adding that the cap might be raised after June. Another possibility was allowing relatives wishing to visit family in Taiwan or tourists in general to enter the country, in addition to the Taiwanese citizens, residence permit holders, and business travelers already allowed in at present.

As more countries are loosening COVID travel restrictions to allow a resumption of tourism, Taiwan should step in the same direction, Chuang said.