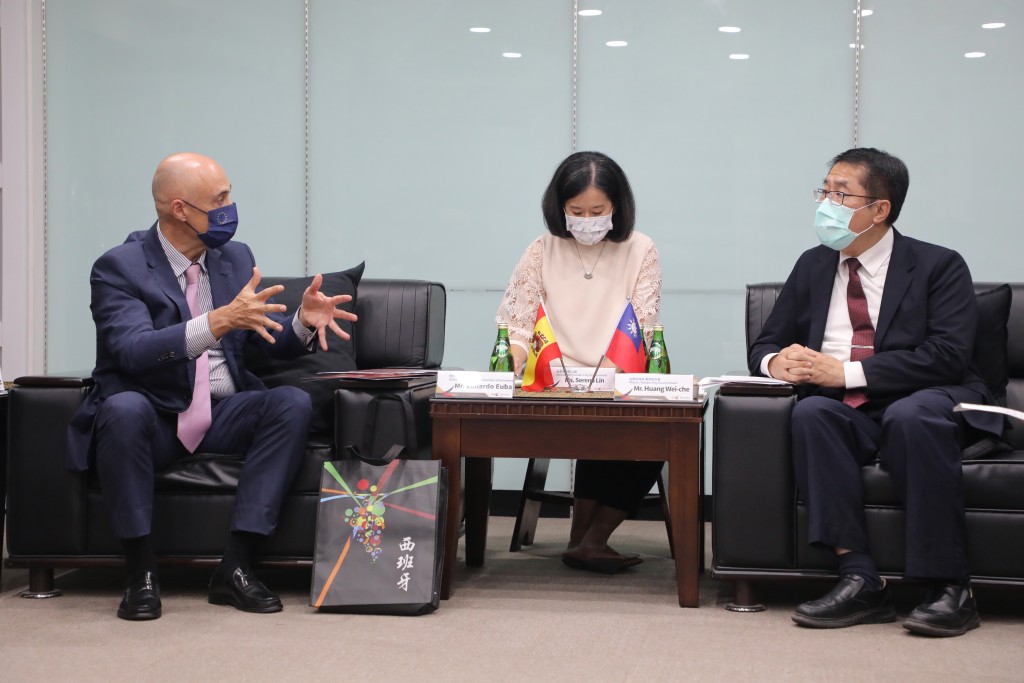 TAIPEI (Taiwan News) — Eduardo Euba, director of the Spanish Chamber of Commerce in Taiwan, on Wednesday (June 22) met with Tainan Mayor Huang Wei-che (黃偉哲) while on a trip to the southern city.

The mayor said he hoped to have the opportunity to hold future exchanges with Spain in agriculture, culture, and technology, Liberty Times reported. Huang also invited Euba and Hsu to commemorate Tainan’s 400th year.

The mayor gifted Euba a box of Tainan Irwin mangoes and pointed out that Tainan has a proud food, fruit, and religious culture.

The Spanish diplomat said he is honored to cooperate with the museum, as it is an opportunity for the representative office to celebrate National Day in Tainan. He also praised the deliciousness of Tainan's mangoes and said he was surprised by the city’s high-quality agricultural products. 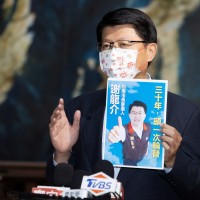