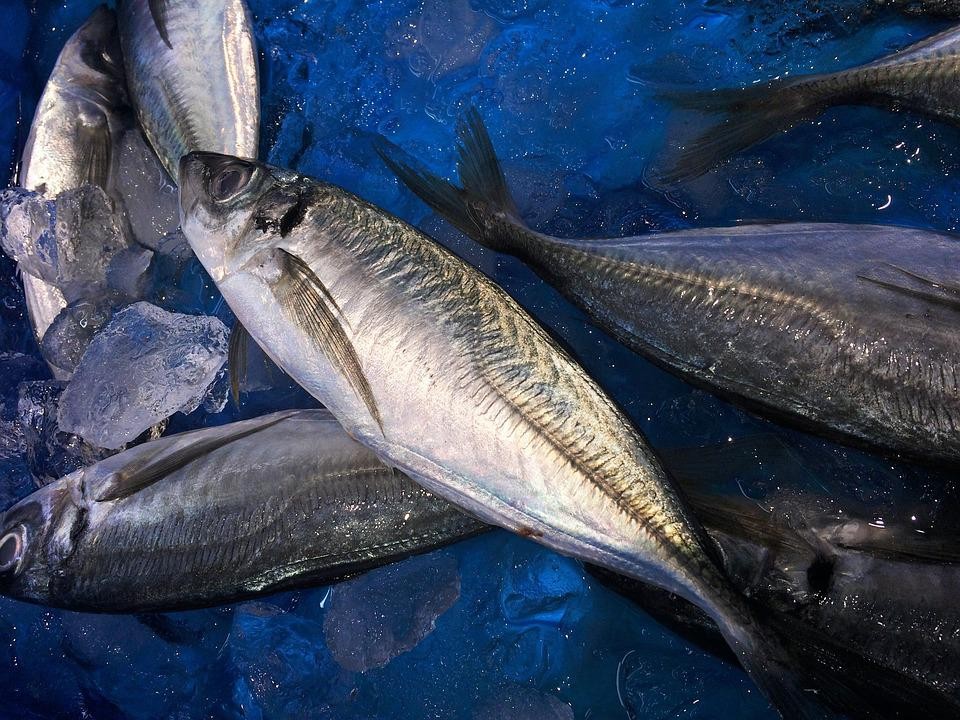 TAIPEI (Taiwan News) — China is suspending horse mackerel imports from one firm in Taiwan for a week after its packaging tested positive for COVID-19, reports said Thursday (June 23).

The measure follows a general suspension of all imports of grouper from Taiwan that was announced on June 10 due to the alleged presence of banned chemicals. Taipei has said it is considering filing a report about Beijing's actions with the World Trade Organization (WTO).

China’s General Administration of Customs issued a news release Thursday saying the COVID virus was found on the packaging of horse mackerel supplied by Taiwan’s Tong Ho Food Industries Co. As a result, the authorities have stopped accepting products from the company for one week until June 29, CNA reported.

Reacting to the latest action from China, the Council of Agriculture (COA) demanded scientific evidence supporting the allegations. The COA noted that several countries have filed complaints with the WTO about previous incidents involving China alleging it had found COVID on product packaging from other countries.

In addition to the horse mackerel from Taiwan, Beijing took similar measures Thursday against two companies from India, one from Vietnam, and two ships from Russia.