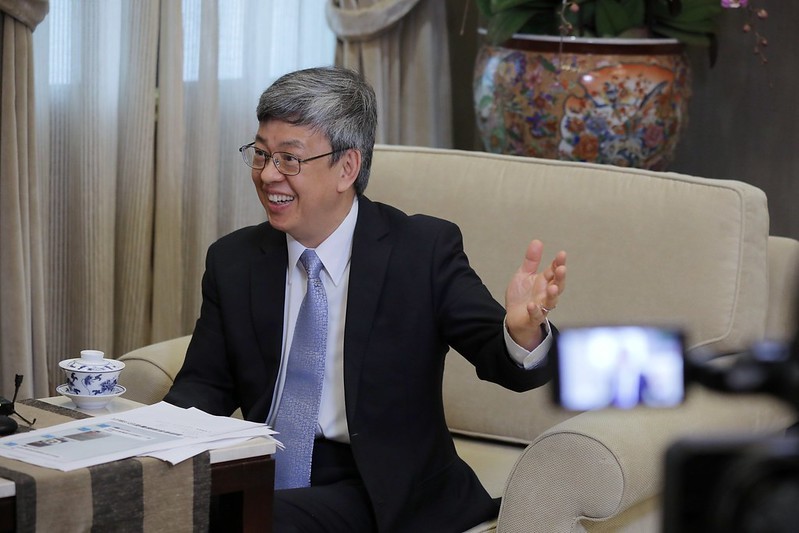 The epidemiologist served as head of the country’s health ministry from 2003 to 2005, a period which included the height of the SARS epidemic in Asia and Taiwan.

Speaking during a radio interview Thursday, he said most countries loosened their travel restrictions about one month to six weeks after their COVID-19 outbreaks peaked, CNA reported. Officials said earlier Taiwan had passed its peak, with the number of new local infections falling below 50,000 on Thursday.

If borders reopened during the peak period, a high number of local COVID transmissions combined with imported cases would make it difficult to provide effective care to all patients, Chen said. However, now that the number of new cases is declining and the vaccination coverage for booster shots is likely to reach 75% next month, it would be appropriate to consider reopening the border in July or August, according to the former health minister.

Several other countries in the region, including Thailand, Japan, and South Korea, have recently announced a loosening of travel restrictions.