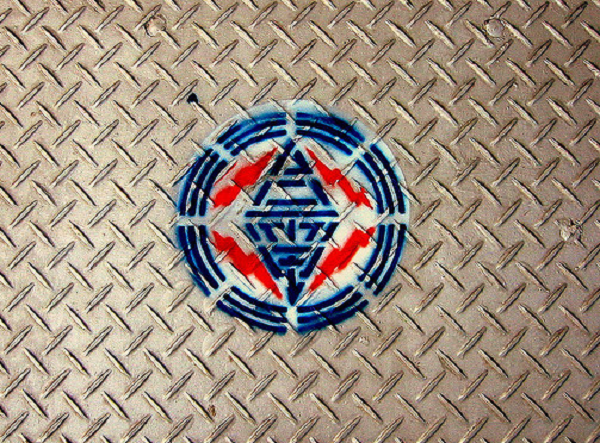 Peak load yesterday hit 39.266 million kilowatts, which was also the third day in a row of record electricity use for the month of June, according to CNA. Overall electricity demand has increased due to the scotching temperatures, distance learning, remote work, and increased industry needs, the power company said.

The electricity demand for the chipmaking sector, electronics, and basic metals industry has jumped 10%, or 937,000 kilowatts, compared to last year.

Wednesday’s record-high power consumption was 420,000 kilowatts more than the previous high of 38.844 million kilowatts on July 7 last year, Taipower said. The company also said that reserve capacity was at 7.57% or 2.974 million kilowatts.

Taipower said it expects electricity demand to increase this summer and that it has planned several demand-side and supply-side measures to ensure a stable national power supply. The power company also urged the public to conserve electricity as much as possible and reminded them to turn off unneeded lights and make sure air conditioners are set between 26 to 28 degrees Celsius. 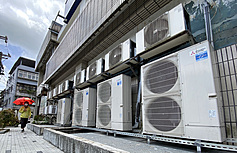 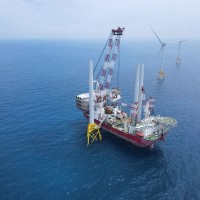 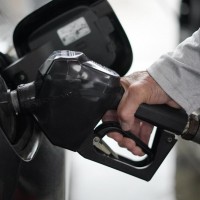 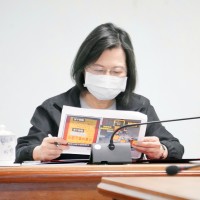