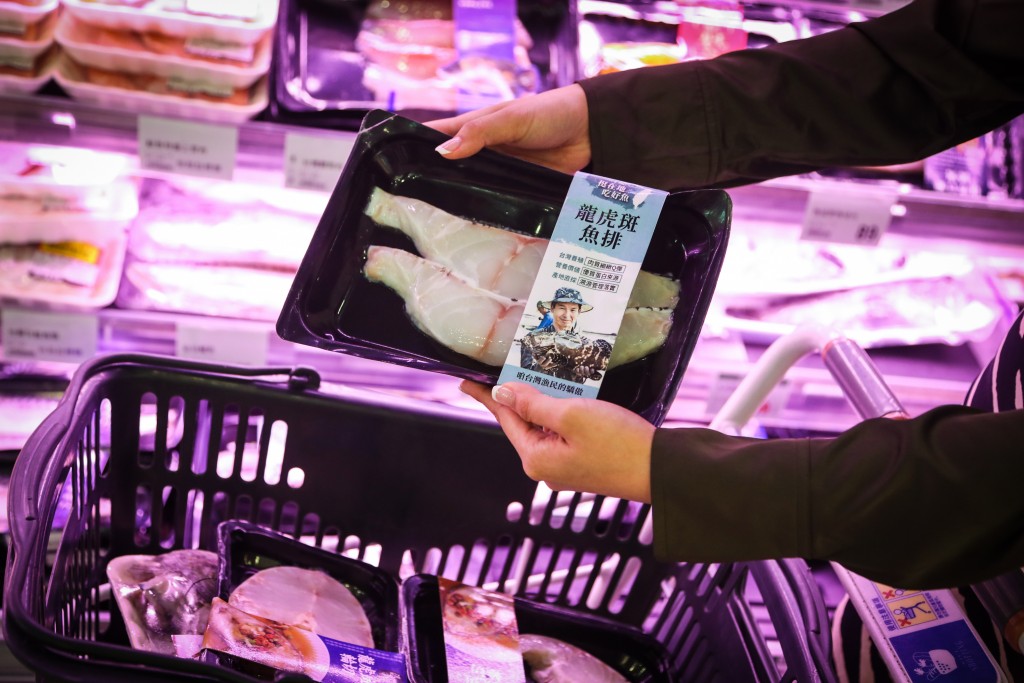 TAIPEI (Taiwan News) — As Taiwan scrambles to find customers for groupers after China imposed an import ban on the fish, PX Mart on Wednesday (June 22) announced that it would purchase 500 tons of grouper.

On June 10, China’s customs administration announced it would ban grouper fish imports from Taiwan starting June 13 over alleged banned chemicals and excessive levels of other substances. At an event to promote grouper consumption on Wednesday, PX Mart Chairman Lin Ming-hsiung (林敏雄) pledged that his company would buy 500 metric tons of grouper in order to prevent the industry from "crashing," reported ETtoday.

Lin said that as the largest supermarket chain in Taiwan, it must step in to help the nation's fish farmers. Council of Agriculture (COA) Minister Chen Chi-chung (陳吉仲) and Premier Su Tseng-chang (蘇貞昌) both thanked Lin for his company's contribution to boosting sales of the fish. Chen pointed out that when China imposed a similar ban on Taiwan-grown pineapples last year, Lin announced the purchase of 10,000 metric tons of the fruit. Su said that Taiwan's agricultural products are of good quality and are sold all over the world, with only China unreasonably restricting its goods without any scientific evidence, and he thanked PX Mart for purchasing 500 metric tons in "one fell swoop."

PX Mart General Manager Tsai Tu-chang (蔡篤昌) said that since many consumers are not familiar with grouper if the fish are sold whole, they will not know how to cook it. Therefore, Tsai said that the supermarket chain is cutting the fish into smaller fillets that make cooking easier.

Due to the Chinese ban, at least 1,600 tons of grouper need to be sold domestically in order to avoid a collapse in the industry. Although PX Mart had originally planned to buy 200 tons, it increased the purchase to 500 tons, "this way, it (grouper fish industry) will not collapse," said Lin.