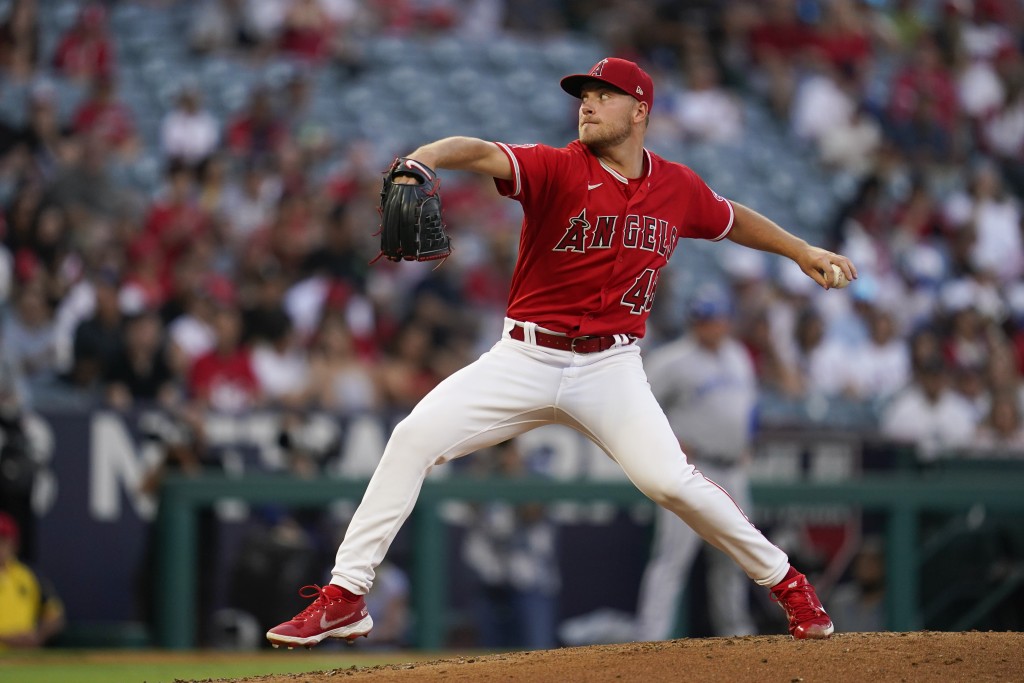 The Angels assigned Detmers to Triple-A Salt Lake on Wednesday, a day after he made his sixth consecutive winless appearance since his no-hitter against Tampa Bay on May 10.

The 22-year-old Detmers became the youngest pitcher in Angels history to throw a no-hitter during that 12-0 victory over the Rays at Angel Stadium, and he did it in just his 11th career start.

But Detmers is 0-2 with a 5.67 ERA in his six starts since that historic night. He has allowed eight homers and yielded 13 walks over those 27 combined innings, his performance dipping along with the Angels' lengthy team-wide slump.

Detmers yielded five hits and five runs over five innings Tuesday night while getting no-decision in the Angels 12-11, 11-inning loss to Kansas City.

Detmers is 2-3 with a 4.66 ERA in 12 starts this season for the Angels, who hoped their precocious 2020 first-round pick was ready for a permanent move to the majors.

Instead, he will get more seasoning while Los Angeles continues its annual search for competent starting pitching.

The club already demoted fellow young homegrown starter José Suarez to the minors after he began the season in the rotation alongside Detmers. Right-hander Griffin Canning, the AL Gold Glove winner in 2020, has yet to pitch this season in the midst of a lengthy recovery from a back injury.

Los Angeles has lost 21 of 27 heading into its series finale against the Royals.