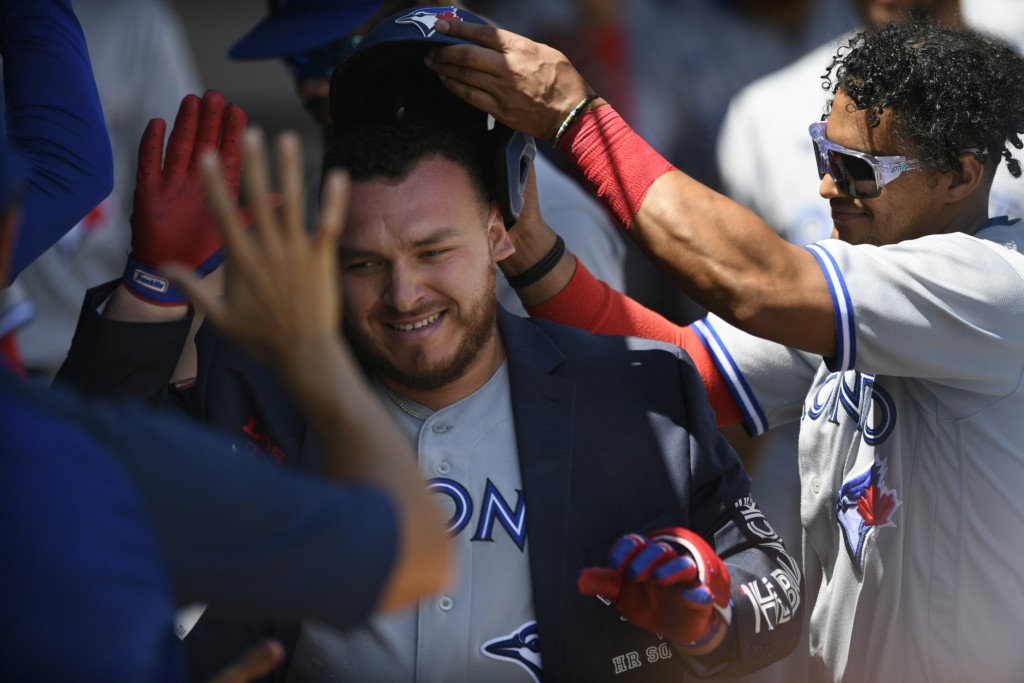 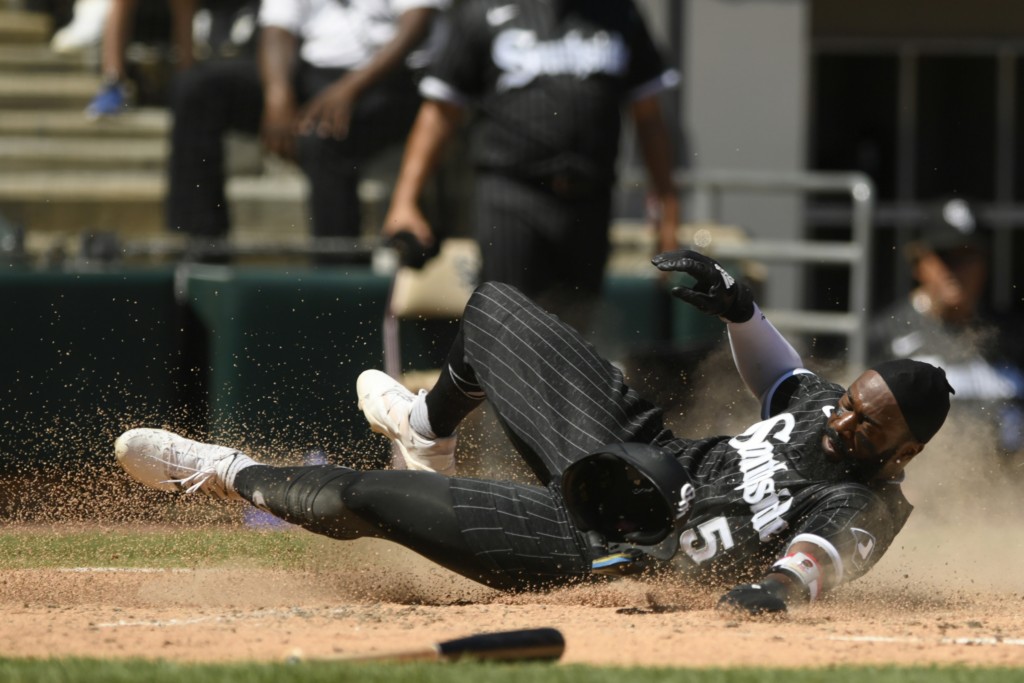 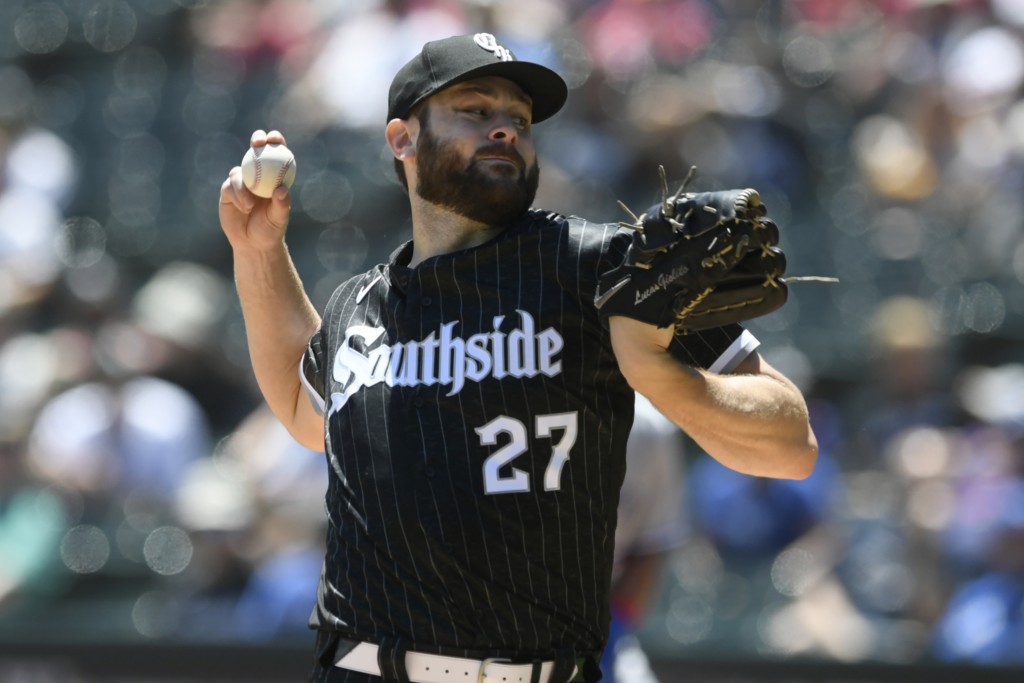 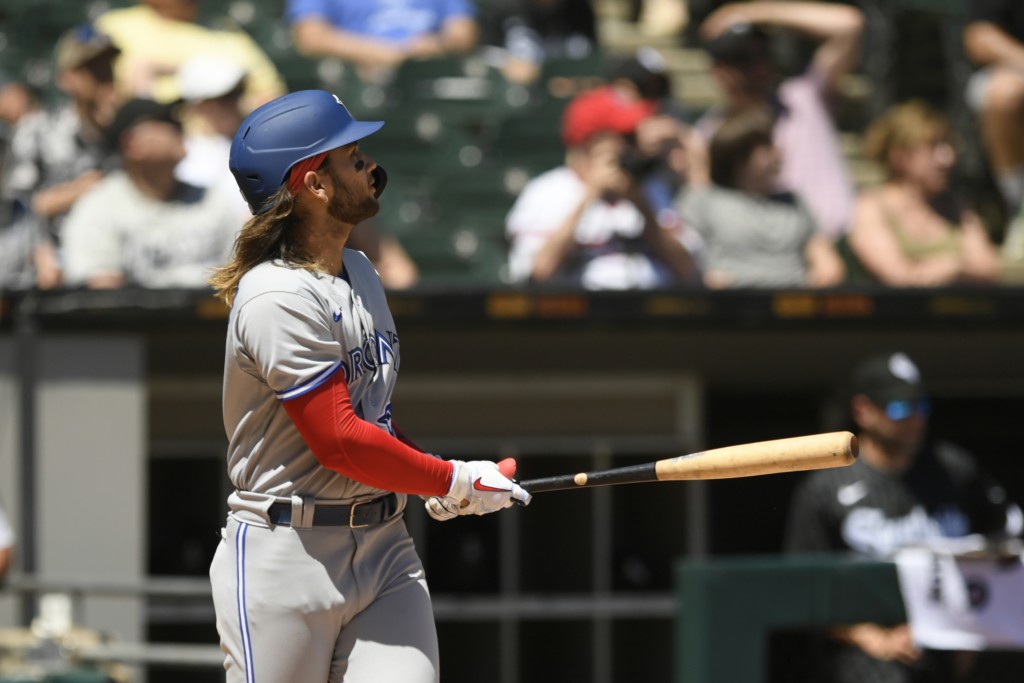 “Bo and everyone else, it was great to see the mindset this morning,” Blue Jays manager Charlie Montoyo said. “I wish you guys could have seen it. Like everyone said, ‘let’s go. Let’s turn the page.’ It’s not easy for young guys, but they did a good job of that.”

Kirk hit an RBI single in the first and a homer to center in the third. He tops All-Star fan voting for AL catchers and leads all qualified major league catchers in batting average (.307) and OPS (.857).

Kirk batted .364 (8 for 22) with four home runs and eight RBIs in five games against the White Sox this season.

“There’s no excuse for how I’ve been performing,’ Giolito said. “It’s pretty god-awful.”

Kirk is 4 for 9 with three home runs and six RBIs lifetime against Giolito.

Stripling (4-2) gave up one run in six innings. He scattered five hits and didn’t allow a runner past second until Josh Harrison scored from first on a single by Luis Robert in the sixth.

“If you don’t have overpowering stuff, you can command your pitches,” said Montoyo, who said reliever Yimi Garcia was unavailable because of left side discomfort. “He’s been doing it and is really good. His (pitch counts) have been down because people make contact.”

The White Sox collected seven hits in the final three innings after Stripling departed. They scored three times in the eighth and brought the potential tying run to the plate, but Leury Garcia grounded out.

Robert extended his hitting streak to 13 games. He moved slowly running to first and stayed there even after his hit skipped past left fielder Lourdes Gurriel Jr. and eventually left the game in the eighth.

The White Sox were stretched at shortstop. Tim Anderson, who returned Monday after missing 18 games because of a right groin strain, didn’t play under doctor’s orders, manager Tony La Russa said before the game.

White Sox shortstop Danny Mendick left after colliding with left fielder Adam Haseley on a foul pop in the second and left due to right knee discomfort. Garcia, who had been sidelined for the last four games because of side discomfort, replaced him.

“It was a good time to get (Robert) out of there,” La Russa said.

Blue Jays hitting coach Guillermo Martinez was ejected during the pregame lineup exchange. A night earlier, Toronto pitching coach Pete Walker was tossed during a 7-6 loss in 12 innings, and the argument about balls and strikes seemed to carry over.