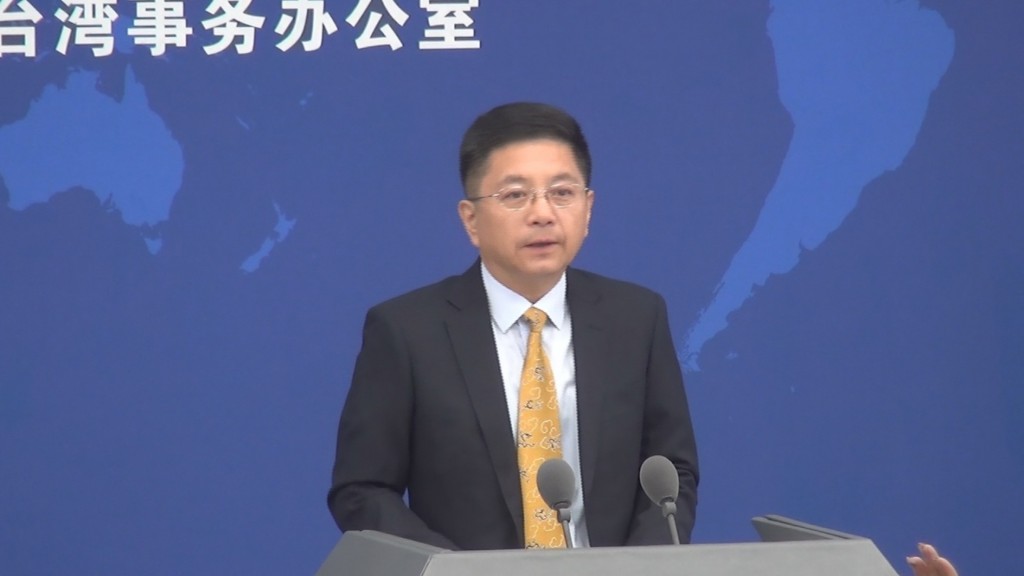 The remark was in response to China’s Taiwan Affairs Office (TAO) claim that the purpose of Taiwan’s “parliamentary diplomacy” was to woo external forces to support Taiwan independence. “The countries involved should abide by the one-China principle,” Ma Xiaoguang (馬曉光), spokesperson for the TAO, said earlier on Tuesday.

Legislative Yuan Speaker You Si-kun (游錫堃), is scheduled to lead a delegation on a visit to the Czech Republic and other regional countries in July—a first for the Legislative Yuan.

He also called on them to cease providing platforms and support for these forces to engage in so-called secessionist actions.

The MAC hit back at the spokesperson’s comments, saying the political systems on both sides of the Taiwan Strait are different. The Legislative Yuan is Taiwan’s highest legislative institution, it said.

As such, it is normal for its president and legislators to conduct parliamentary diplomacy and mutual exchanges with other democratic countries, the MAC said, adding that the upcoming visit is a legitimate right between sovereign nations, and Beijing has no right to interfere or interject.

The MAC stressed that Taiwan does not accept the threats and intimidation from the Chinese Communist Party's autocratic regime, which has repeatedly tried to obstruct Taiwan's interaction with the international community. “We believe that such interference is completely unhelpful for the healthy development of cross-strait relations,” the council said.