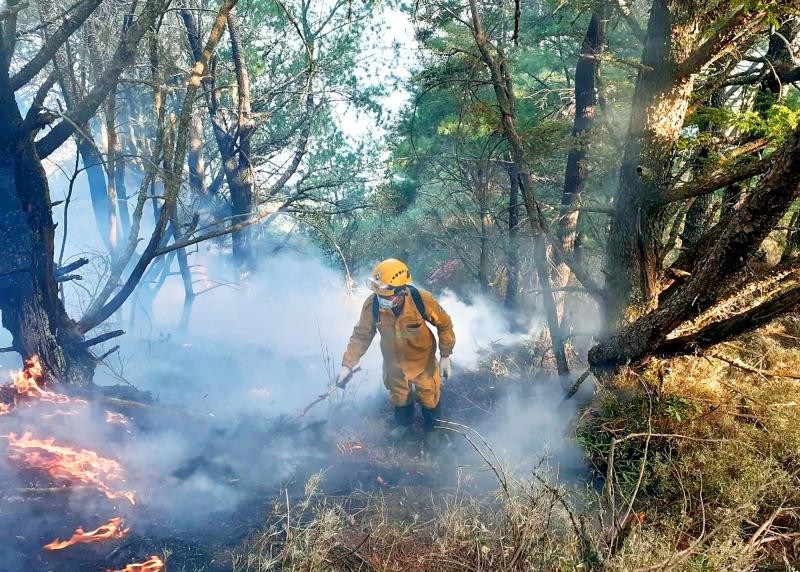 In May last year, a fire lasting 12 days caused severe damage near the country’s tallest peak, Yushan, with the authorities suing for NT$280 million (US$9.39 million) in damages from five hikers believed to be responsible for the blaze.

On Wednesday, the Central Weather Bureau issued high temperature alerts for 11 cities and counties, warning the mercury might rise above 36 degrees Celsius, CNA reported. The township of Taimali in Taitung County recorded a high of 37.2 degrees for the day.

In order to raise awareness of the threat of forest fires, the Forestry Bureau said it would send an alert message between 3 p.m. and 3:30 p.m. Thursday (June 23) to residents of the townships of Alishan and Panlu in Chiayi County. Since it was only a drill, there was no need for recipients to panic, the bureau said.

“You have entered the Alishan area which has a high risk of wildfire,” the message will read, ending with a warning that igniting a fire could result in a fine of NT$600,000. 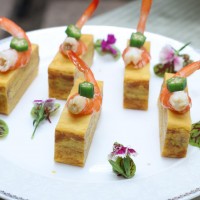 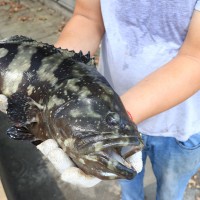