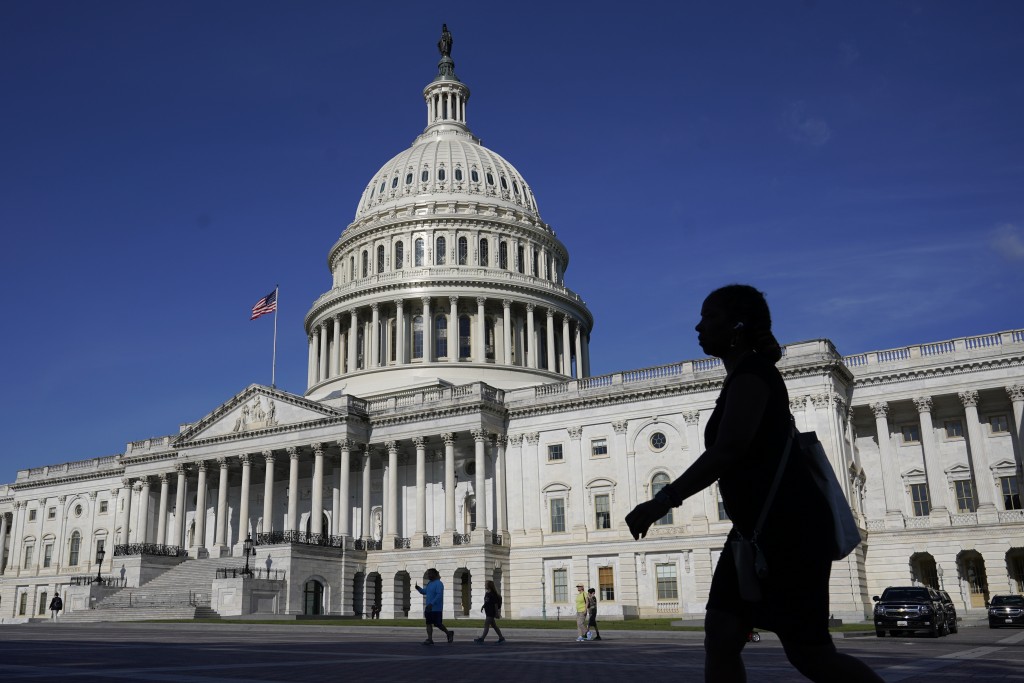 TAIPEI (Taiwan News) — Both the U.S. Senate and House Armed Services Committees have recently pushed for stronger military exchanges with Taiwan in their respective draft bills of the 2023 National Defense Authorization Act (NDAA).

The Senate committee on June 16 passed its draft version on Thursday (June 16), with 23 in favor and three against, and sent it to the full Senate for review. The draft bill allots US$857.6 billion (NT$25.54 trillion) for next year’s defense budget.

The proposed bill calls for more interactions between American and Taiwanese military officials “to develop and implement a multi-year plan” for Taiwan to obtain necessary defensive capabilities and to have more training programs, exercises, and other activities between U.S. and Taiwan soldiers.

The Senate committee also stressed that the U.S. should have the ability to “deny a fait accompli against Taiwan” to discourage China from employing military tactics to unilaterally change the status quo in the Taiwan Strait.

Meanwhile, the House Armed Services Committee NDAA 2023 draft bill is scheduled to be reviewed on Wednesday (June 22) and only approved US$802.40 billion for defense spending.

The House committee also requires the U.S. to initiate practical training and military exercises with Taiwan that enable it “to maintain a sufficient self-defense capability.” Additionally, the proposed bill encourages more exchanges between U.S. and Taiwan defense officials, in accordance with the Taiwan Travel Act.