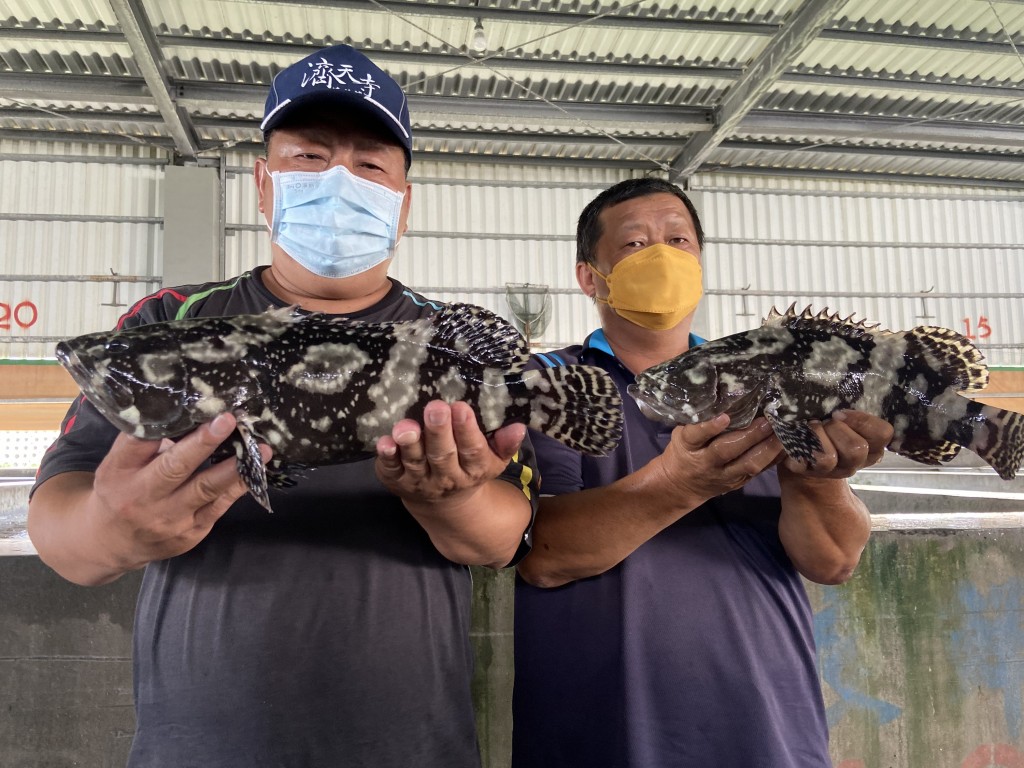 TAIPEI (Taiwan News) — Anonymous tech companies have procured 500 tons of groupers in support of Taiwanese fisheries dealt a blow by China’s move to ban imports of the fish.

The Council of Agriculture has set a target of at least 1,000 tons of groupers for the domestic market, as part of its measures to mitigate the impact of the import ban. Taiwan has denounced the arbitrary restrictions imposed by Beijing, effective June 13, as politically driven.

In less than 10 days, the corporate world has come to the aid of local fish farmers with orders of 500 tons of the fish, which will be used as gift sets for the upcoming Mid-Autumn Festival, per Agriharvest. It is a traditional practice for Taiwanese companies to gift employees during the festival.

The identities of the philanthropic firms will not be disclosed because they prefer to keep a low profile, according to the COA, adding that most of them hail from the technology sector. The surplus groupers will also be diverted to supermarkets, convenience stores, e-commerce platforms, TV shopping, dining businesses, and wedding banquets in a promotional drive, said the COA.

Japanese fast-food chain MOS Burger in Taiwan has launched a grouper rice burger, with more new grouper products to be rolled out this year. At least 19 local restaurants, including the well-known Hai Pa Wang, Shin Yeh, and Wowprime groups, will start serving delicacies this year using the fish.

Grouper fish will also appear on the menu of school lunches as fish fillets or steaks in a bid to promote seafood and fish consumption.

Though China currently accounts for over 90% of Taiwan's grouper exports, Japan has expressed interest in importing the fish as Taiwan rushes to diversify export markets. Taiwan is also eying North America and Europe as potential markets for frozen grouper products.