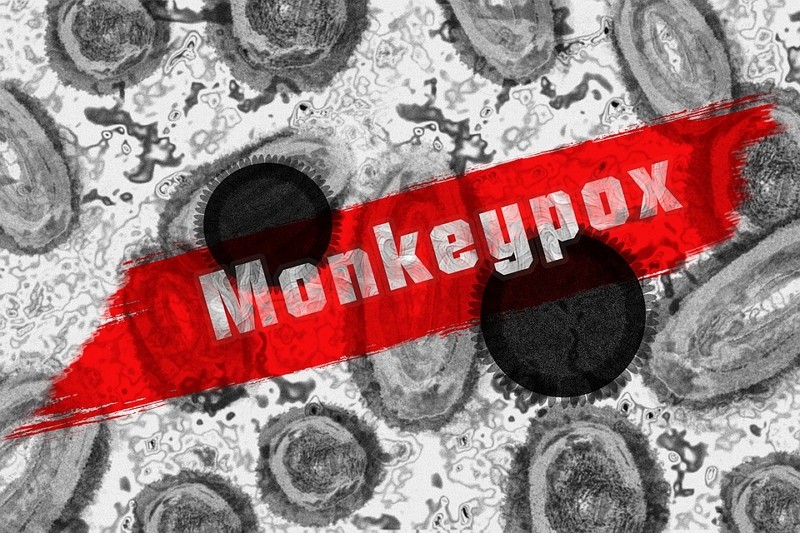 SEOUL, June 22 (Reuters) - South Korea on Wednesday said the first two suspected cases of monkeypox virus have been reported in the country, adding that diagnostic tests were being conducted and health authorities will hold a briefing once the tests were completed.

One of the people with suspected monkeypox, a foreign national who reportedly showed potential symptoms since Sunday, entered the country on Monday and is currently under treatment in an isolation bed at a hospital in the city of Busan, some 300 km (186 miles) southeast of the capital Seoul.

The other, a Korean citizen who showed symptoms while entering the country from Germany on Tuesday afternoon, has been admitted to Incheon Medical Center for treatment.

"Diagnostic tests and epidemiological investigations on the monkeypox are being conducted and the health authority will swiftly hold a briefing to announce measures and response plans once the results are out," the Korea Disease Control and Prevention Agency (KDCA) said in a statement.

KDCA, however, did not give further details of the individuals.

Earlier this month, South Korea designated monkeypox as a second-degree infectious disease, according to its four-tier system, with 22 contagious diseases including COVID-19, cholera and chickenpox being included in the same category.