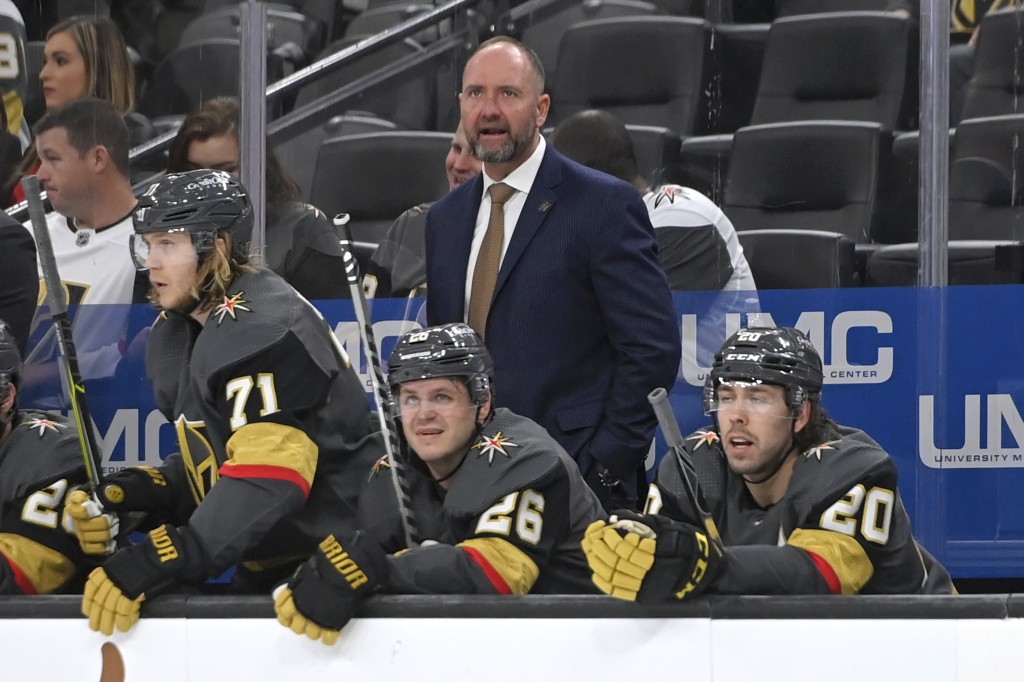 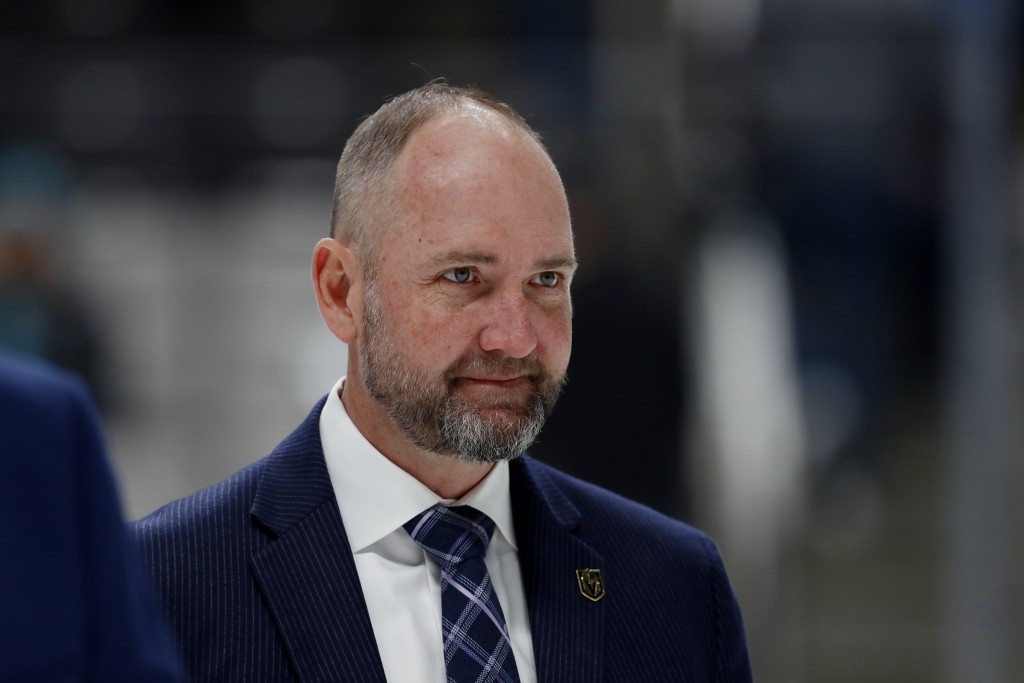 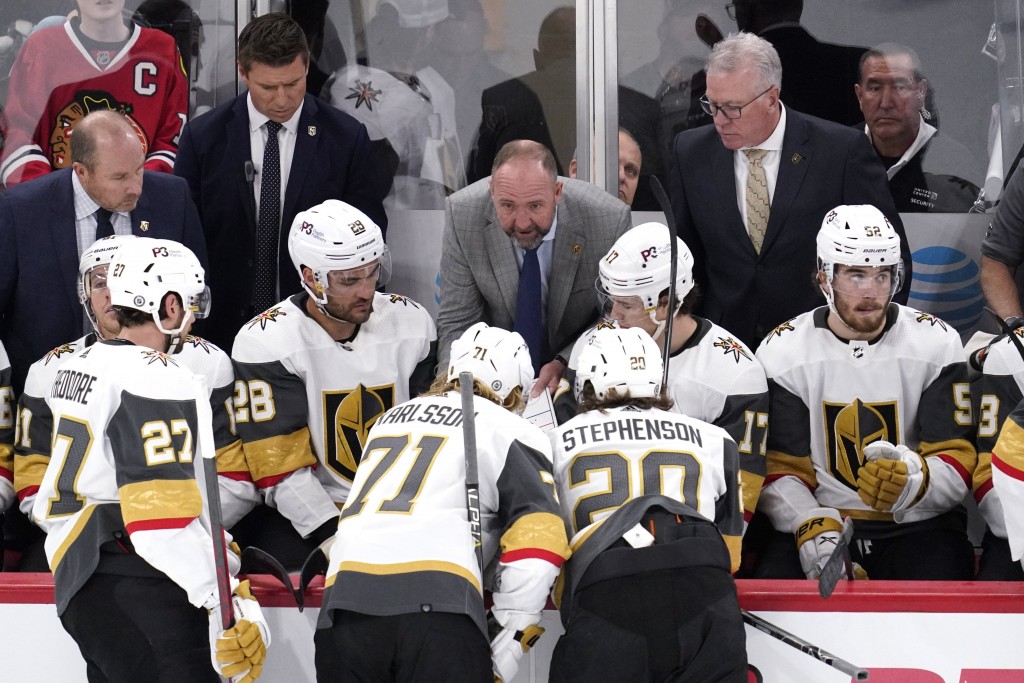 Peter DeBoer has twice gone to the Stanley Cup Final in his first season with a new team. Now he is the new coach of the Dallas Stars, who were there two summers ago.

“Every team that he has taken over has not only shown immediate improvement but has been ultra-competitive in the Stanley Cup playoffs,” Stars general manager Jim Nill said. “His resume displays the high standards he sets and his ability to get his team to play up to that level consistently.”

The Stars announced DeBoer's hiring on Tuesday, a month after he was fired by the Vegas Golden Knights. An introductory news conference was scheduled Wednesday.

DeBoer, who previously led New Jersey and San Jose to the Stanley Cup Final in his first season with those clubs, was let go by the Knights after they missed the playoffs for the first time in the franchise’s five-season history. He had been their coach for 2½ seasons after replacing Gerard Gallant, who took Vegas to the final in its inaugural 2017-18 season and back to the playoffs in 2019.

Dallas made it to the 2020 final with Rick Bowness as their interim head coach before he got a two-year contract that went through this season. Bowness was 89-62-26 with two playoff appearances in his nearly three seasons.

Joe Pavelski was the Sharks captain for their Western Conference title, and for the three seasons after that before going to Dallas in free agency in the summer of 2019. Pavelski, who turns 38 next month, signed a one-year extension in March that keeps him with the Stars through next season after joining two young skaters on one of the highest-scoring top lines in team history.

“Over the last few seasons, I have seen firsthand what the Stars are building with a mix of dynamic young players and established leaders,” DeBoer said. “The chance to become this team’s next head coach was an opportunity that I couldn’t pass up.”

DeBoer is the fifth Stars coach since Nill became their GM manager in April 2013, and the 10th for the franchise since moving from Minnesota 29 summers ago. Nill initially went with veteran coaches Lindy Ruff (2013-17) and Ken Hitchcock (2017-18) before hiring Jim Montgomery from the University of Denver for his first NHL head coaching job.

Bowness, then an assistant, became the interim head coach in December 2019 after Montgomery was fired early in his second season because of off-ice issues. The Stars made the Stanley Cup Final that season in the pandemic bubble in Canada and they beat the DeBoer-coached Knights in a five-game Western Conference final.

With his contract up, the 67-year-old Bowness said days after this season ended that he was stepping away. His 2,562 regular-season games as a head coach or an assistant over nearly four decades are an NHL record.

The Stars are coming off a 98-point season that ended with an overtime loss at Calgary in Game 7 of the first round. But they were the only of the 16 playoff teams this season outscored during the regular season, even with their high-scoring top line.

Pavelski, Roope Hintz and Jason Robertson combined for 232 points, the second-most in franchise history for a trio. Robertson became only the fourth 40-goal scorer in Stars history.

Stars captain Jamie Benn had only 18 goals (46 points), and a minus-13 rating that was the worst in his 13 NHL seasons. Six-time All-Star forward Tyler Seguin, who missed all but three games in 2020-21 because of a torn hip labrum and knee surgery, was minus-21 with 24 goals (49 points), but played the end of this season and against Calgary with a fractured bone in his left foot.

Jake Oettinger, their 23-year-old goalie, had 64 saves in the final game. He had 272 saves overall in the seven playoff games against Calgary before Johnny Gaudreau’s series-ending goal in overtime.