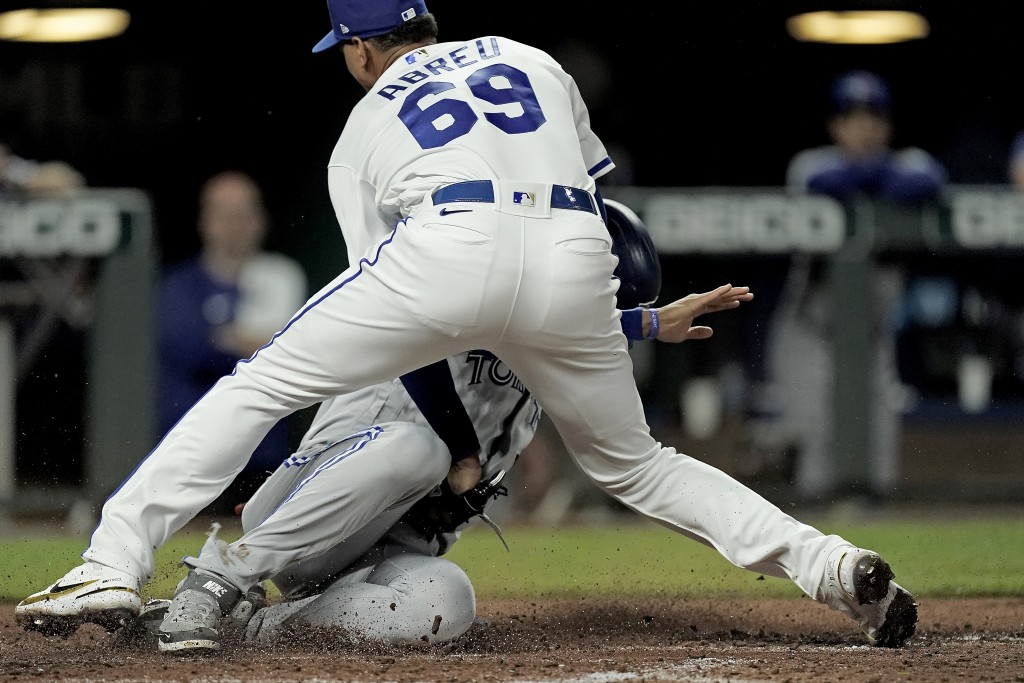 ST. PETERSBURG, Fla. (AP) — Relief pitcher Albert Abreu is back with the Yankees, two months after he was traded to Texas as part of the deal that brought catcher Jose Trevino to New York.

The 26-year-old right-hander was claimed off waivers from the Kansas City Royals on Tuesday. The Yankees opened a roster spot by designating pitcher David McKay for assignment.

Abreu has a 3.46 ERA this season for the Rangers and Royals, allowing 10 hits — three of them homers, in 13 innings with 12 strikeouts and 16 walks. He was obtained by the Royals on June 2 for right-hander Yohanse Morel and was designated for assignment by Kansas City on Friday.

Abreu is 2-1 with a 5.12 ERA in 41 relief appearances for the Yankees (2020-21), Rangers and Royals. He was traded from New York to Texas on April 2 along with left-hander Robert Ahlstrom for Trevino.