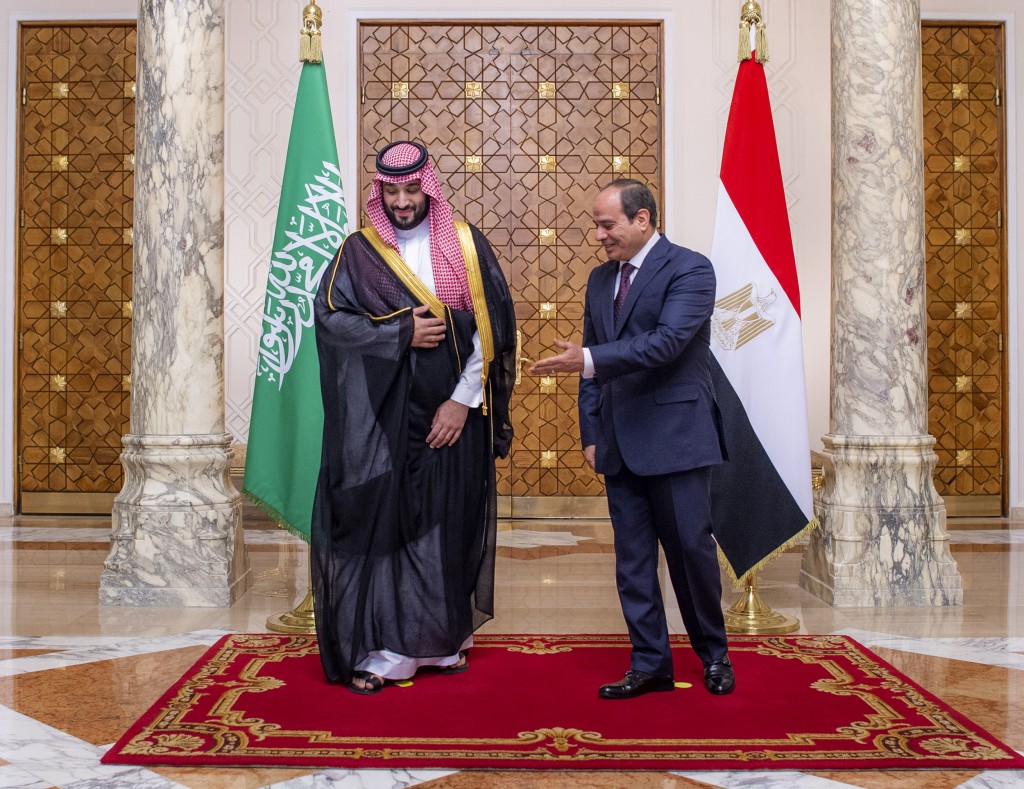 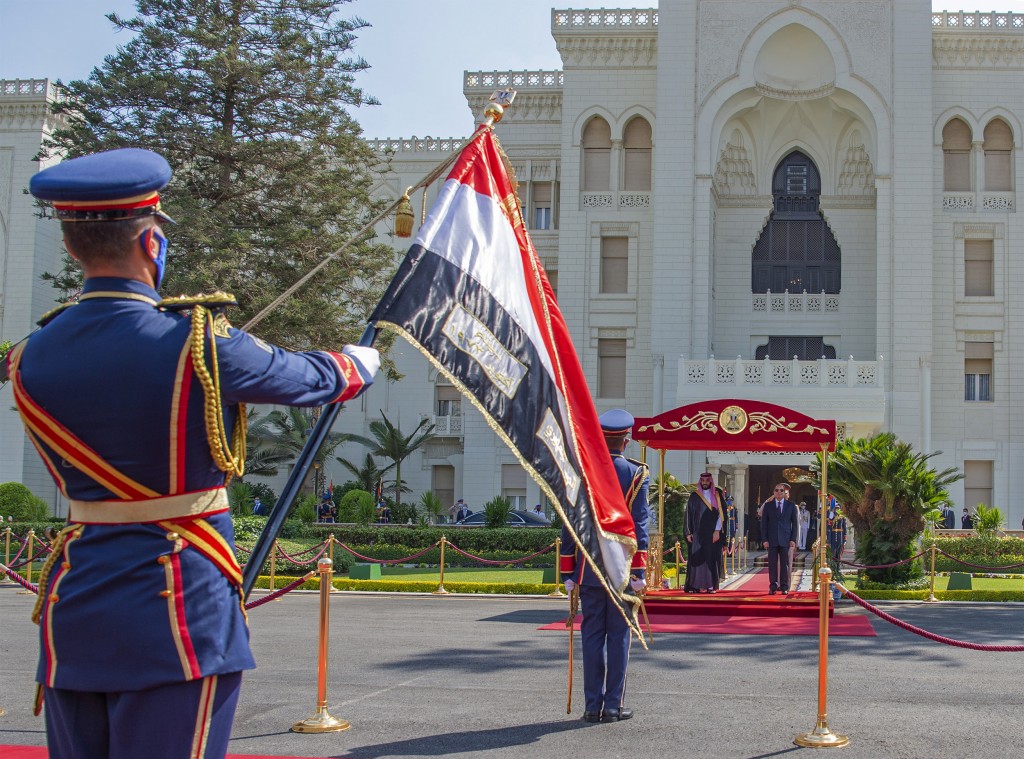 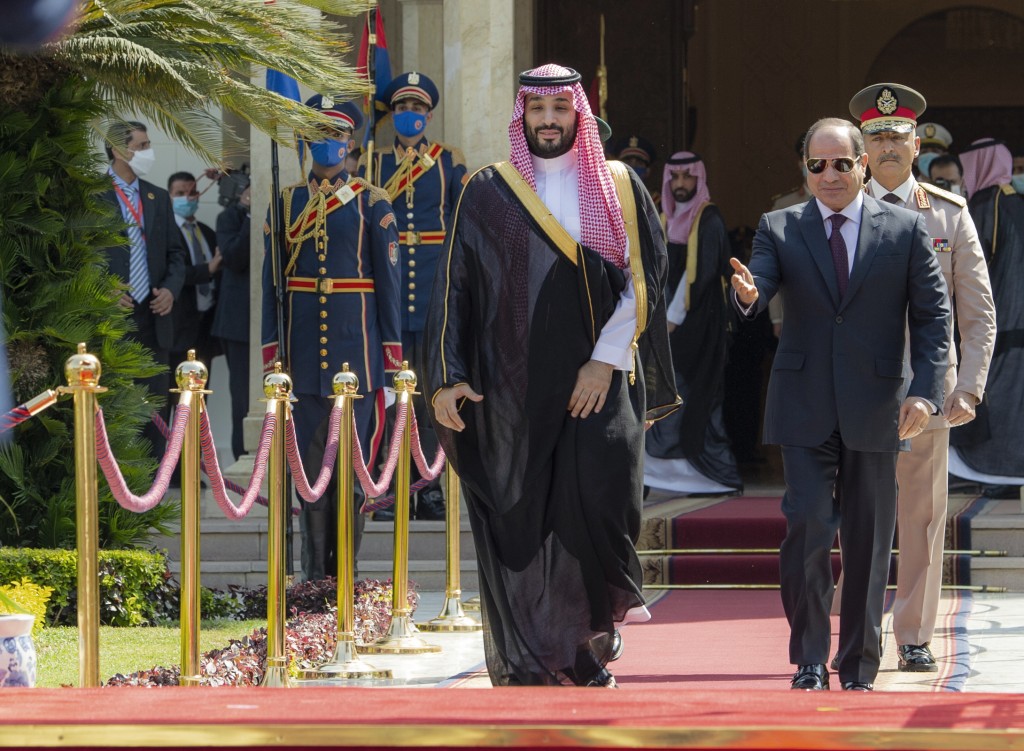 The two leaders discussed a wide range of topics, including ties between the two regional heavyweights and President Joe Biden’s Middle East visit next month, according to el-Sissi's office.

All the deals save one are private sector agreements. They include a $1.5 billion deal between Saudi Arabia’s Acwapower and Egypt’s state-run electricity company to build a wind power plant, according to Egypt's Cabinet.

A joint statement also said Saudi Arabia would lead efforts to inject $30 billion of investments in Egypt. The statement did not elaborate.

Bin Salman arrived in Cairo on Monday evening on the first leg of his regional tour, which includes stops in Jordan and Turkey. The crown prince received a warm welcome in Cairo: El-Sissi was at the airport for both his arrival and departure.

Bin Salman departed Cairo on Tuesday for Amman for talks with King Abdullah II of Jordan, who will also attend a Saudi Arabia-hosted summit with the American president. The summit will include the leaders of the Gulf Cooperation Council, Iraq and Egypt.

Biden is scheduled to visit Saudi Arabia at the tail end of his July 13-16 Middle East trip that includes stops in Israel and the occupied West Bank.