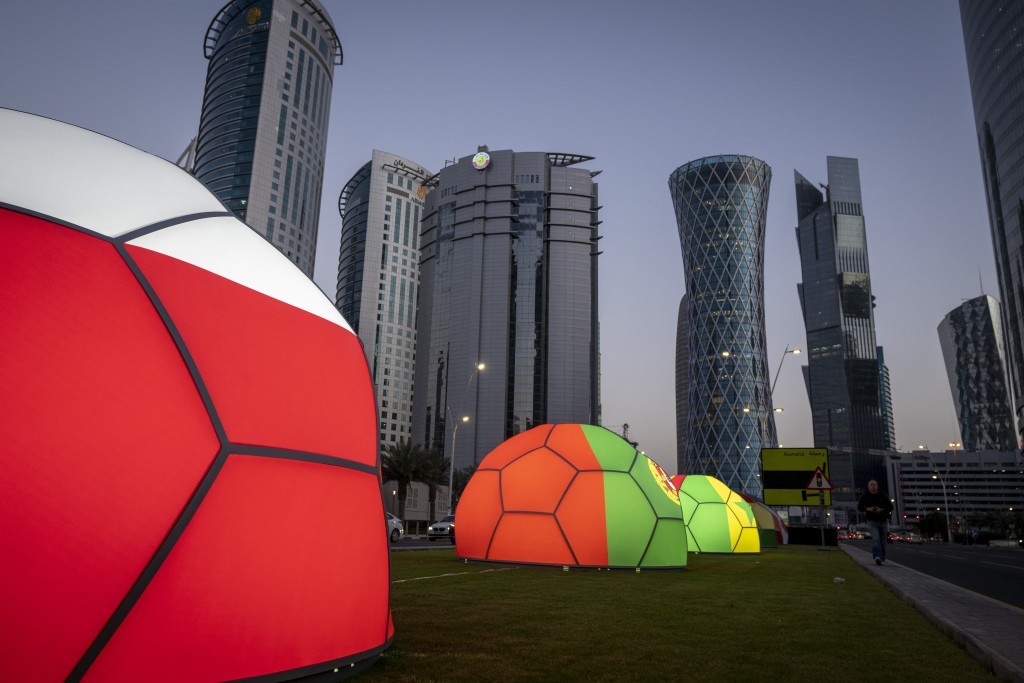 TAIPEI (Taiwan News) — Taiwan slammed the Chinese pressure that led World Cup host Qatar to change the country’s name to “Chinese Taipei” on the list for visa and ticket applications by soccer fans.

Earlier this month, a Taiwanese netizen noticed that he could only choose “Taiwan (Province of China)” when applying online for a Hayya Card which allows access to Qatar, match stadiums, and free travel on local public transport in the Middle Eastern country. On June 8, only China appeared as a possible choice on the website.

The Ministry of Foreign Affairs (MOFA) and the Chinese Taipei Football Association (CTFA) intervened, resulting in a correction to “Taiwan” last week, but in the latest turn of events, the Hayya Card dropdown menu now only mentions “Chinese Taipei,” CNA reported Monday (June 20). Taiwan uses the name in international sporting events, but only because China does not accept the use of its correct name.

MOFA expressed disappointment at the latest turn of events, while slamming Beijing for pressuring Qatar into making the change to belittle Taiwan’s status as a sovereign nation. China’s government publicly welcomed the latest revision.

Following the latest example of Chinese bullying, MOFA said it would continue its efforts on behalf of Taiwanese fans to help them attend the Nov. 21-Dec. 18 global soccer event under the name of their own country.