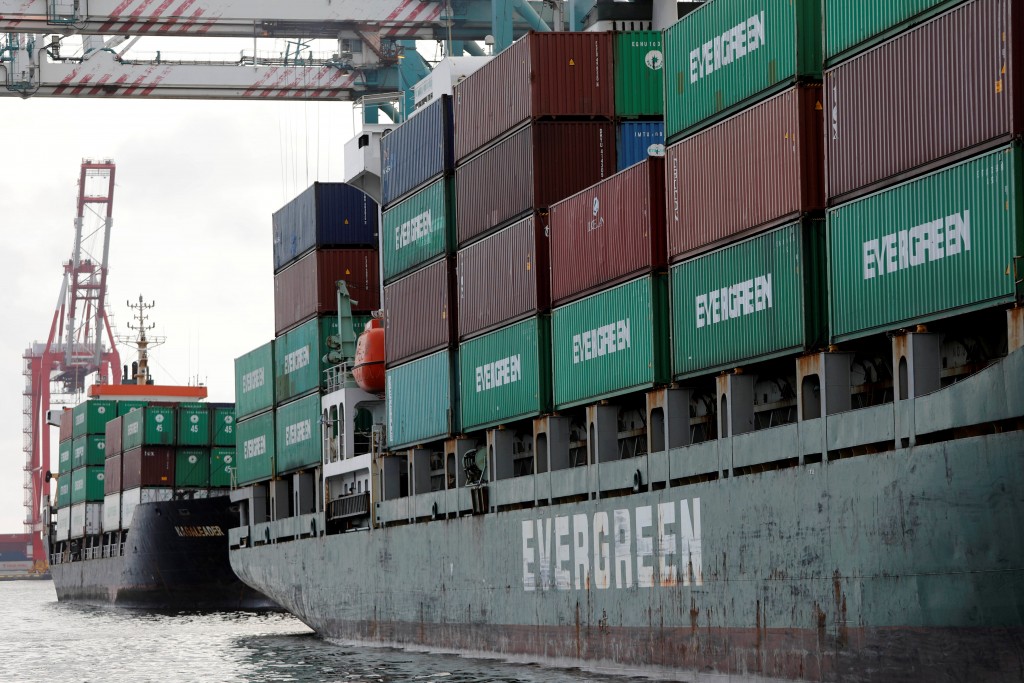 TAIPEI (Taiwan News) — Taiwan recorded US$55.43 billion (NT$1.65 trillion) in export orders for the month of May, the Ministry of Economic Affairs (MOEA) said Monday (June 20).

May exports saw a 6% year-on-year increase and a 6.8% bump from the previous month, CNA cited the MOEA’s Department of Statistics as saying. Total exports for the first five months of the year totaled US$280.46 billion, representing a 9.5% increase from a year earlier.

Taiwan exported US$18.55 billion in electronics in May, representing a 17.4% year-on-year increase, while information and communication product exports grew 2.7% to US$13.94 billion, MOEA data showed.

Export growth in these sectors was driven by demand for 5G applications, high performance computing, and automotive electronics, the MOEA said.

Optoelectronics makers took a hit last month, exporting US$1.81 billion in goods, a 29.8% decline from a year prior. The MOEA said the drop was caused by dwindling demand for end-products like televisions and notebooks from China and Hong Kong.

Looking forward, the MOEA is predicting continued demand for Taiwan’s emerging technology exports. The ministry forecasted exports to come in between US$55.50 – US$57.00 billion for the month of June. 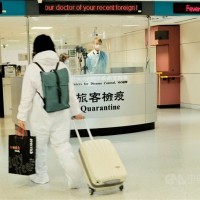 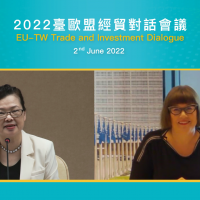