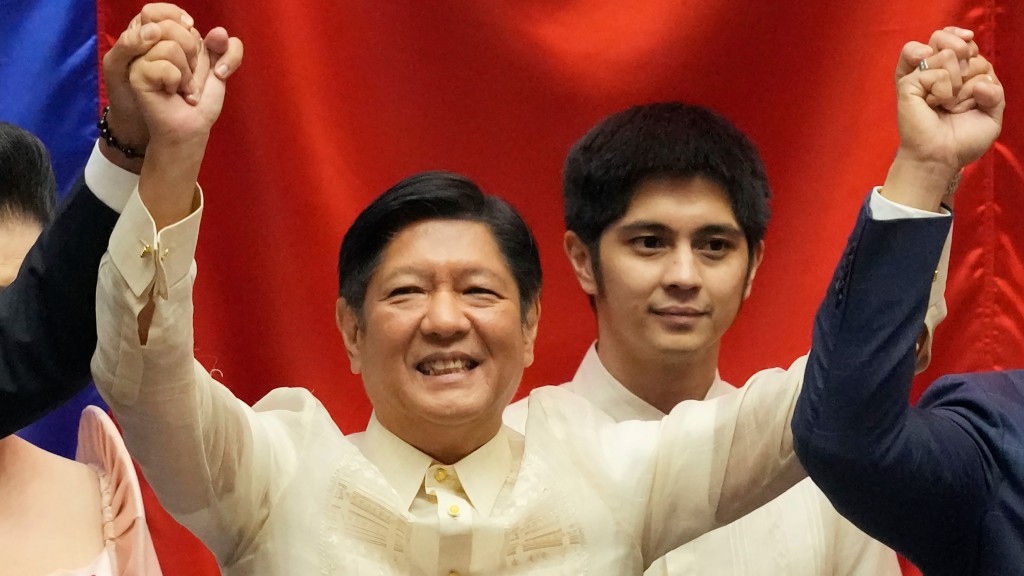 TAIPEI (Taiwan News) — Taiwan is actively seeking to send a delegation to the June 30 presidential inauguration of Ferdinand Marcos Jr. in the Philippines, the Ministry of Foreign Affairs (MOFA) said Tuesday (June 21).

His ally Sara Duterte-Carpio, the daughter of outgoing President Rodrigo Duterte, has already taken the oath of vice president in her hometown of Davao on Sunday (June 19).

MOFA said it had used its representative office in Manila and unspecified other channels to seek an invitation to the presidential inauguration, but had yet to receive a reply, CNA reported. Taiwan envoys attended the swearing-in ceremonies of President Fidel Ramos in 1992 and of President Benigno Aquino III in 2010.

When Duterte took office in 2016, he only invited 600 friends, diplomats, and political and business leaders, with Taiwan uninvited, according to the report.

MOFA emphasized how immediately after this year’s May 9 presidential election, Taiwan’s office in the Philippines had tweeted its congratulations to Marcos and Duterte-Carpio, and transferred the best wishes from President Tsai Ing-wen (蔡英文) and Vice President Lai Ching-te (賴清德) to the winning team.