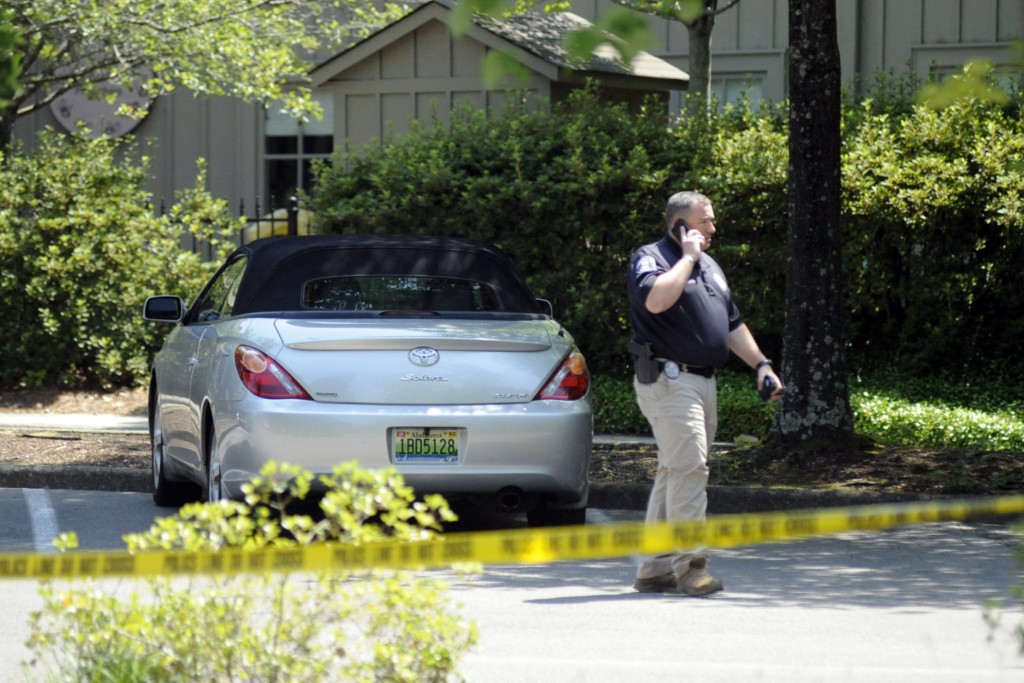 VESTAVIA HILLS, Ala. (AP) — Funerals for three people killed by a gunman during a church potluck dinner in Alabama will be held this week, the church's pastor said Monday.

The church was holding a monthly dinner described as a “Boomers Potluck” on Thursday when a visitor sitting by himself drew a handgun and began shooting. Rainey, Yeager and Pounds were all shot before another church member struck the gunman with a chair and disarmed him, according to a former St. Stephen's pastor who spoke with witnesses. The attacker was then held until police arrived.

Prosecutors have charged Robert Findlay Smith, 70, with capital murder in the shootings.

Funerals for Rainey and Yeager are scheduled for Wednesday, the pastor said, followed by the funeral service for Pounds on Thursday.