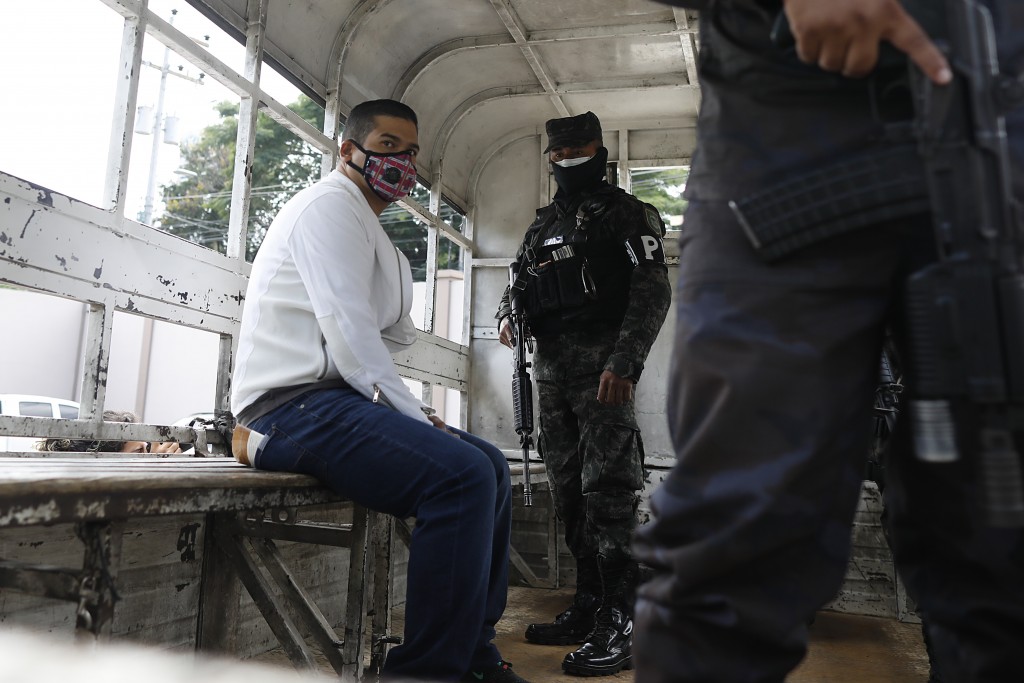 TEGUCIGALPA, Honduras (AP) — The man convicted last year of coordinating the killing of Honduran environmental activist Berta Cáceres was sentenced Monday to more than 22 years in prison, upsetting the victim's family because the penalty was significantly below the maximum.

A judge sentenced Roberto David Castillo Mejía to 22 years and six months in prison for the murder of Cáceres, a member of the Lenca Indigenous group who led opposition to a dam project in which Castillo Mejía was involved. He will be able to appeal.

Olivia Zúniga Cáceres, daughter of the activist who protested with others outside the court, said she would make every effort to seek a more severe sentence.

“It is extremely outrageous that the maximum penalty was not applied,” Zúniga Cáceres said, noting that the convicted gunmen received longer sentences.

“This is the result of a justice system that has nothing to do with justice, that promotes impunity,” Zúniga Cáceres said, also saying she still awaited the capture of others involved in ordering her mother's killing.

At the time, prosecutors said the killers acted on behalf of a company, Desa, that was building a dam being opposed by the activist. Castillo Mejía, who heads the project, was arrested in 2018.

Castillo Mejía allegedly paid the hitmen, gave logistical support and provided resources to those already convicted, according to prosecutors.

Cáceres was a co-founder of the National Council of Popular and Indigenous Organizations of Honduras. She helped organize opposition to the Agua Zarca dam, which was to be built on the Galcarque River. The river holds spiritual importance for the Lenca people as well as being a critical source of water. The dam project remains frozen.

Cáceres won the prestigious Goldman Prize for her environmental activism in 2015. She was slain at her home in La Esperanza on March 3, 2016. A Mexican activist who was there with her also was shot, but survived.