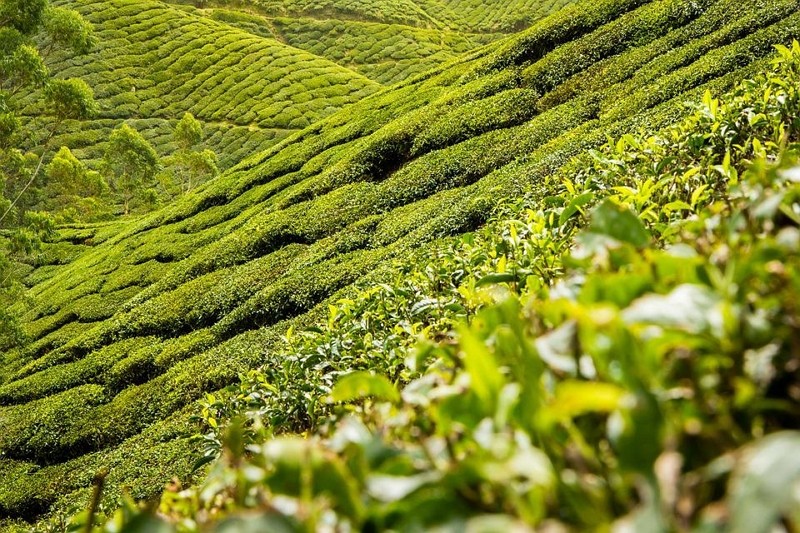 TAIPEI (Taiwan News) — Taiwan plans to introduce a tea traceability system as early as July, making it the second agricultural product to be regulated in this regard after eggs.

The move comes following numerous incidents where tea leaves from overseas were found to have been passed off as those cultivated in Taiwan. This undermines the reputation of Taiwan teas, which are known for their prime quality and high economic value, wrote Agriharvest.

A Cabinet-level inspection conducted between September and February 2022 found that 36 of the 183 tea samples supposedly grown in Taiwan, or 19.7%, turned out to contain foreign teas.

The method of the multi-element analysis of tea leaves Taiwan currently uses has its limits, as the technique can only distinguish between ones grown in Taiwan and ones that were not. Not only does it fail to identify the origin country of any given tea plant, it is also only applicable to semi-oxidized teas, according to the Agricultural and Food Agency.

As such, the authorities have promised to work on enhancing the country’s tea origin identification techniques and put in place a traceability mechanism for more sound certification, with relevant rules expected to be published in June and enter into effect in July.

Domestic teas will be required to be labeled with information about where they were cultivated and whether they were free from chemical fertilizers. False or poor labeling of such products can incur a maximum fine of NT$30,000 (US$1,009) pursuant to the Agricultural Production and Certification Act (農產品生產及驗證管理法) and/or a fine of up to NT$4 million in violation of the Act Governing Food Safety and Sanitation (食品安全衛生管理法).