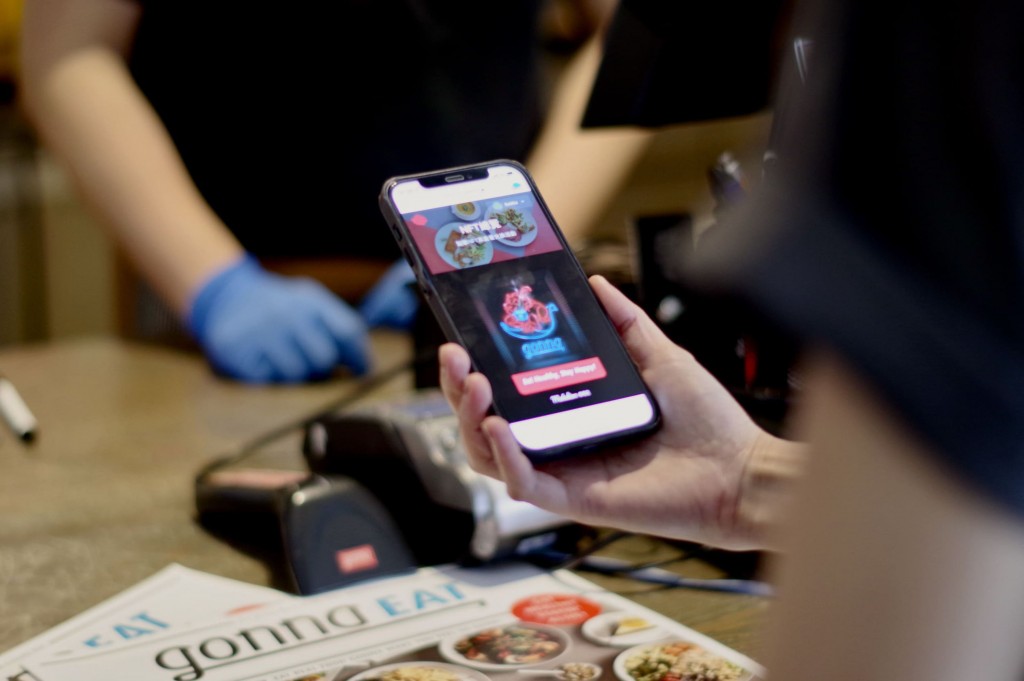 TAIPEI (Taiwan News) — Taiwan's Central Bank has warned about the risk of NFTs (nonfungible tokens) as investment vehicles for the general public.

In a report cited by Yahoo News on Monday (June 20), the NFT market was described as full of fake transactions. Citing a survey, the article suggested only 28.5% of individuals make a profit when they sell on an NFT, and one-third of NFTs produced do not sell at all.

It pointed out that most NFTs are nearly 80% part of the Ethereum blockchain. This means it's essentially a cryptocurrency, like Bitcoin or Dogecoin, with a blockchain that tracks who is holding and trading the asset.

It also suggested that it is doubtful whether an NFT can really recognize ownership of an asset, since anyone can produce an NFT and it can be used to steal data. Furthermore, it does not prevent people from copying or claiming ownership, or just selling a GIF or video as an NFT — such as in the case of YouTube celebrity Logan Paul, who photoshopped stock images for his Cryptozoo cryptocurrency project.

NFTs hit the mainstream when marketing genius and artist Beeple sold his painting "Everydays - The First 5000 Days" for US$69 million (NT$2 billion) in March last year. While the number of NTF buyers numbered just 75,000 in 2020, it flew up to 2.3 million by 2021, according to Pymnts.com.

The publication also noted the value of the NFT market soared by 21,000% over the same period, from US$82 million to US$17 billion. However, the NFT market has imploded, according to some observers, with blockchain analytics company Chainalysis saying in May that about 1 million accounts were buying or selling NFTs at the start of 2022, with just 491,000 trading now.