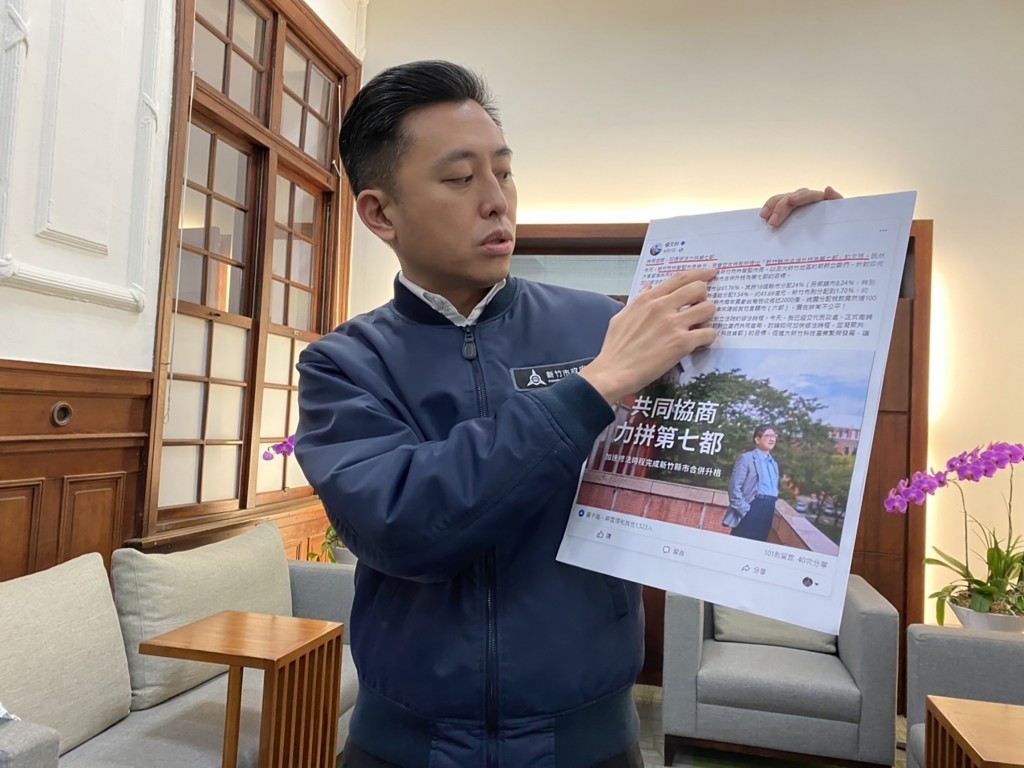 His deputy, Shen Hui-hung (沈慧虹), would run to succeed him in Hsinchu, while legislator Tsai Shih-ying (蔡適應) would be the ruling party’s candidate for mayor of Keelung City, CNA reported. All three cities are currently run by DPP mayors.

President Tsai Ing-wen (蔡英文), who also chairs the party, praised the three city governments for their work in fighting the COVID-19 pandemic and for the approval of their administrations from the public. They also succeeded in overturning the image of the three areas as strongholds of the opposition Kuomintang (KMT), she said.

If the party leadership confirms the choices, Lin will be facing former Premier Simon Chang (張善政) in Taoyuan City. His surprise nomination by the KMT initially met with resistance from several self-declared candidates.

A June 22 meeting of the DPP’s Central Executive Committee was expected to discuss and ratify Saturday’s three selections, according to CNA.

In the meantime, Hsinchu City Deputy Mayor Shen said she had started the application process to join the DPP. Since Lin was isolating with COVID, she would discuss the details of her campaign with him later, she said.