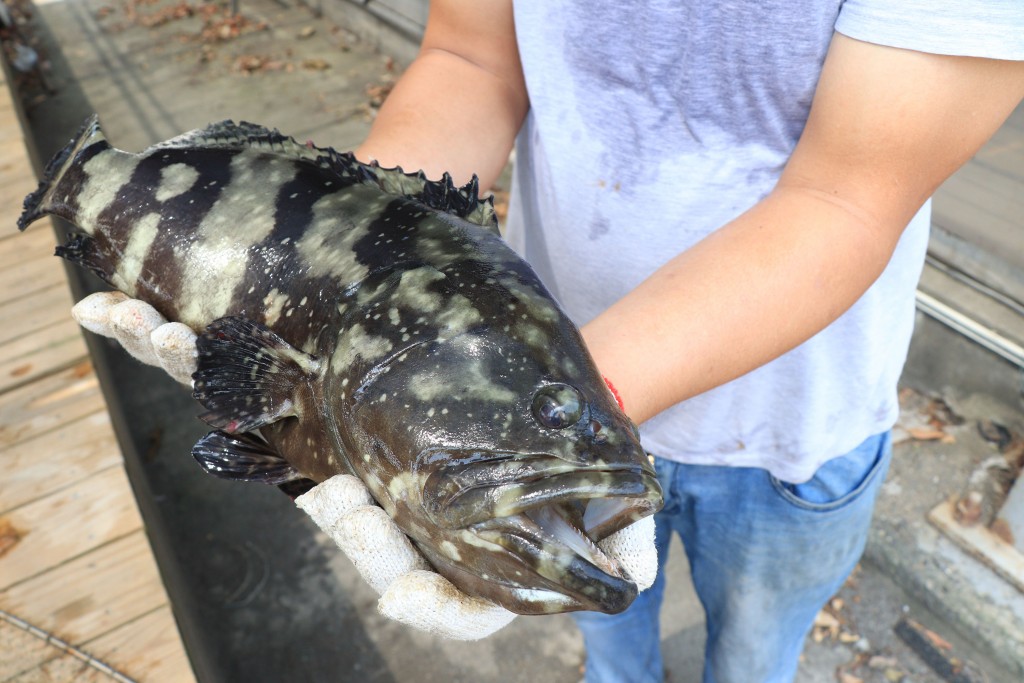 TAIPEI (Taiwan News) — Taiwan eyes exporting 300 tons of grouper fish in the second half of this year after China announced a ban on the fish from Taiwan earlier this month.

The Chinese customs administration cited the detection of banned chemicals for the decision to suspend imports of Taiwan's groupers. The move follows restrictions on a number of Taiwanese fruits last year and is set to deal a blow to local fish farmers as China accounts for 90% of the exports.

Businesses have not been keen to ship the fish to new markets due to soaring shipping costs caused by the COVID-19 pandemic. Lin promised incentives would be rolled out soon for would-be exporters.

While people in Taiwan are used to eating groupers cooked whole, consumers in other markets may not like the way the fish is presented on their dining table. The COA will seek to promote the fish in the form of fillets or steaks, among other processed products.

Taiwan has endeavored to diversify its agricultural exports away from China. Taiwan-grown atemoyas (a sugar apple and cherimoya hybrid), banned by the Chinese since 2021, have become available in the supermarkets of Japan and Singapore since April and have been well-received for their ice-cream-like taste.