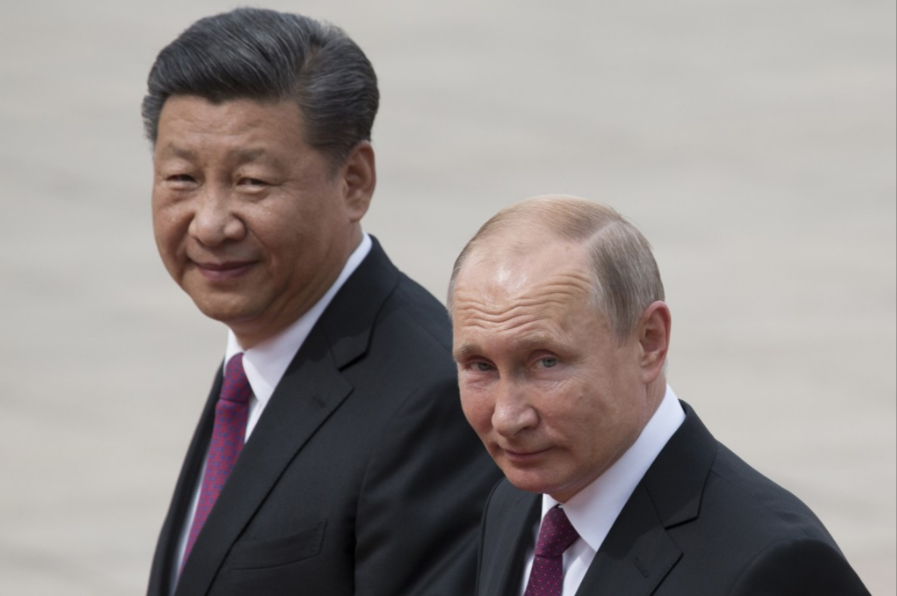 Putin called Xi that day in part to congratulate the latter on his 69th birthday. According to a report by China's state-run Xinhua released on Wednesday (June 15), Putin stated that Russia "opposes any force to interfere with China's internal affairs using so-called issues regarding Xinjiang, Hong Kong and Taiwan, among others, as an excuse."

In response, Ministry of Foreign Affairs (MOFA) Spokeswoman Joanne Ou (歐江安) said at a press briefing on Thursday (June 16) that Putin's remark about Taiwan was "false" and "undermined the sovereignty of the Republic of China." Ou reiterated that Taiwan and China are not subordinate to each other and pointed out the "People's Republic of China has never ruled Taiwan for a day."

Ou said that only a government that is elected by the people of Taiwan can represent Taiwan. She also criticized the Chinese government for continuing to spread "fictional remarks" such as "Taiwan is part of China" and Taiwan-related issues are China's "internal affairs."

She warned that such actions will only lead to the "disdain and contempt of the Taiwanese people," and will only increase the international community's antipathy towards the "CCP regime." In the face of the Chinese government's long-term threat to Taiwan, Ou said that Taiwan's government and people are determined to unite and resist China's political attacks and military intimidation.

When asked by the media whether MOFA had formally protested Putin's comments, Ou said the ministry has clearly expressed Taiwan's position to Russia from Taipei and its representative office in Moscow.