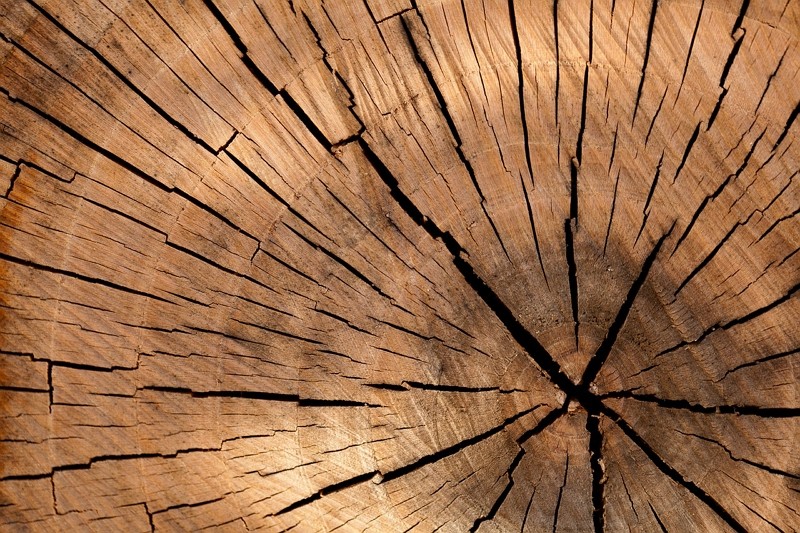 TAIPEI (Taiwan News) — Taiwan should introduce more wooden public infrastructure if it is to meet its carbon-neutral objective by 2050, said the supervisory and auditory branch of the government.

In a report released Thursday (June 16), the Control Yuan said some wooden structures help boost energy efficiency and are safer in the event of earthquakes. However, Taiwan’s building codes are outdated, hampering efforts to expand the use of timber made with advanced technologies like cross-laminated timber (CLT).

A panel of the governmental body suggested fast-tracking amendments to building regulations that allow for more wooden structures, which help cut greenhouse gas emissions. Citing examples in other countries, the panel believes the government can lead in implementing such projects in public spaces.

Currently, 99% of timber in Taiwan is imported, a large quantity of which comes from Malaysia. Illegal trade has been involved and shipping is a major source of carbon emissions, according to the report.

While the Council of Agriculture (COA) launched an initiative to push domestically produced timber in 2018, eying a 5% self-sufficiency rate in 10 years, progress has been slow due to obstacles in various areas.

One impediment is related to the environmental impact and soil and water conservation concerns the policy entails, as Taiwan will need 2,100 hectares of woodland to meet the 5% target. Supporting measures are also needed to foster domestic timber industries, the report said.