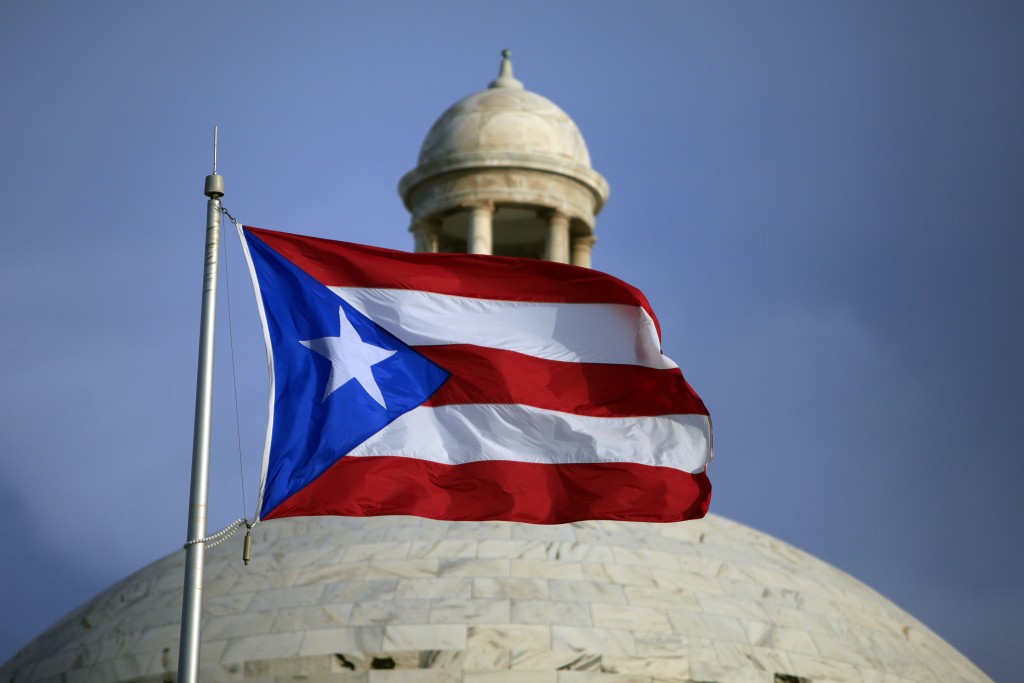 SAN JUAN, Puerto Rico (AP) — With a possible plebiscite on statehood or independence for Puerto Rico looming, one of the island's two main parties said Thursday it will ask its members to reconsider or reaffirm its own stance on the U.S. territory's political future by holding an islandwide vote on the issue.

The announcement by José Luis Dalmau, president of the Popular Democratic Party, follows a proposal last month by a group of U.S. legislators to hold a binding plebiscite giving Puerto Ricans three options: Become America's 51st state, become fully independent or opt for independence with free association — possibly maintaining U.S. citizenship and other ties with the U.S.. That vote would not include the possibility of maintaining the current commonwealth status.

That choice would appear to threaten the future of Dalmau's party, founded in the 1930s, which is defined by its support for the current status, under which Puerto Ricans have U.S. citizenship but the island has quasi-autonomy from the United States.

Within the Popular Democratic Party, opinions vary as to what sort of commonwealth best suits Puerto Rico. Some argue for closer ties to the U.S. while others seek more independence in some areas.

“For decades, this issue has divided us,” Dalmau said. “Since two parallel strategies and two distinct popular parties cannot exist, it’s up to the thousands of (party supporters) to resolve the controversy and make the final decision.”

The Popular Democratic Party has roughly 400,000 supporters on the island of 2.3 million people and it got about 32% of the gubernatorial vote in the 2020 election — just behind the New Progressive Party’s 33%. Support for both parties has been eroding due to frustration over corruption scandals, economic problems and mismanagement.

Dalmau, who is also the president of Puerto Rico's Senate, said he would continue to support the island’s current political status, which he said was “the masterpiece of the movement’s founder.”

Political analyst Mario Negrón Portillo said Dalmau is likely taking the risk of holding a historic vote because he wants to put an end to the intensifying debate within the party and believes the large majority of its supporters will uphold the status quo.

Matos said that on the day of the vote, party officials in each of the island's 78 municipalities would recognize supporters and allow them to vote. If not, recognized, voters would be asked to fill out a membership statement.