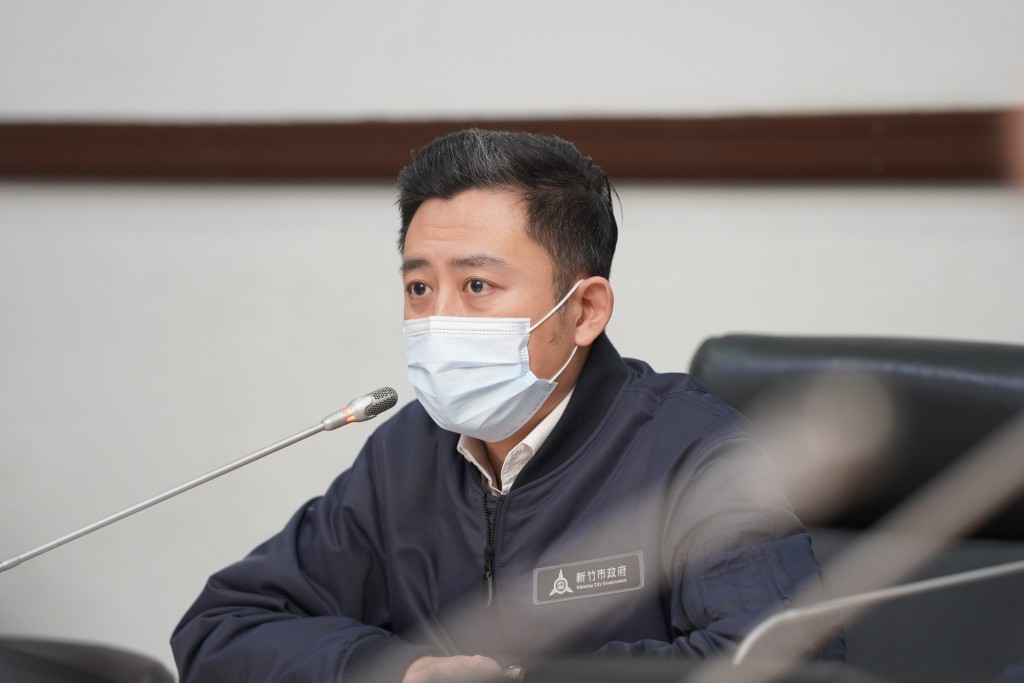 CNA cited Hsinchu City Government as saying that Lin had gone home early Thursday morning after coordinating firefighting efforts at the scene of the tire shop fire that killed eight people. When he returned to work, he experienced symptoms in the afternoon, prompting him to return home again to take a rapid test.

After testing positive, Lin was diagnosed by a physician via a virtual session and began the 7+7 home care quarantine. According to Hsinchu City Government, Lin is fully vaccinated with three shots.

Lin has instructed Deputy Mayor Shen Hui-hong (沈慧虹) and Secretary General Chen Chang-hsien (陳章賢) to supervise work related to the tire shop fire, follow up with investigations, and provide support to the victims’ families. The city government was cited as saying Lin will continue to take meetings virtually to ensure government operations are not interrupted. 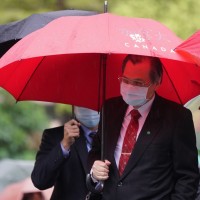