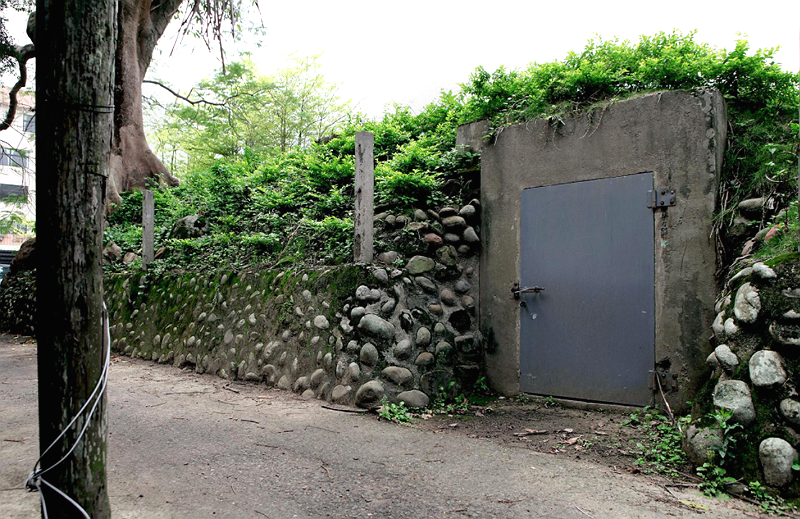 TAIPEI (Taiwan News) — Taiwan’s air-raid shelters outnumber those in Japan and South Korea but lack sound regulation and management, according to an analysis conducted by the legislative body.

Taiwan boasts 105,000 bomb shelters with a capacity for 86.65 million people, the National Police Agency revealed in March. Comparatively, Japan has roughly 94,000 such facilities and South Korea 19,000, despite their larger territorial areas, per Liberty Times.

The research suggests that Taiwan has a large number of evacuation shelters because building codes require new high-rises to serve the purpose in the event of emergencies or drills. However, these facilities are not properly maintained or inspected due to passivity on the part of the authorities, it said.

An air-raid shelter should be constantly maintained, equipped with life-supporting supplies and gear, and examined by civil defense organizations on a regular basis, the analysis urges. It calls for a more comprehensive approach to addressing the issue that incorporates the Civil Defense Act (民防法), drawing lessons from how Japan and South Korea manage their shelters.

Taiwan’s combat capabilities and evacuation preparedness have brought renewed attention after the Ukraine-Russia war broke out. Last month, the defense ministry promised to revise a recently rolled out a survival guide, which was roundly criticized for being impractical.