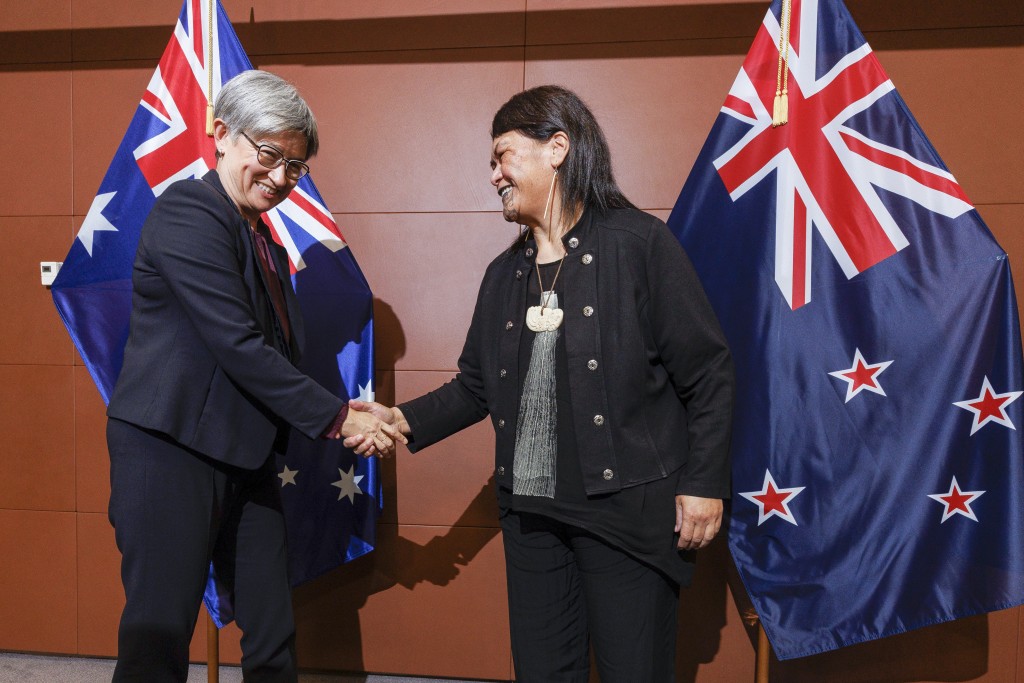 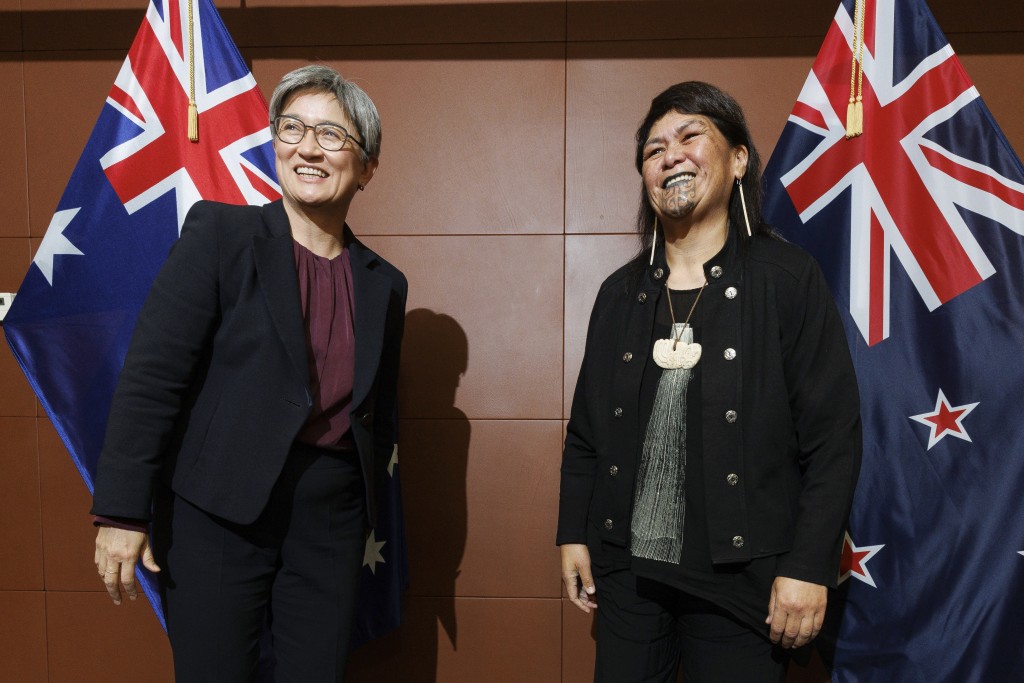 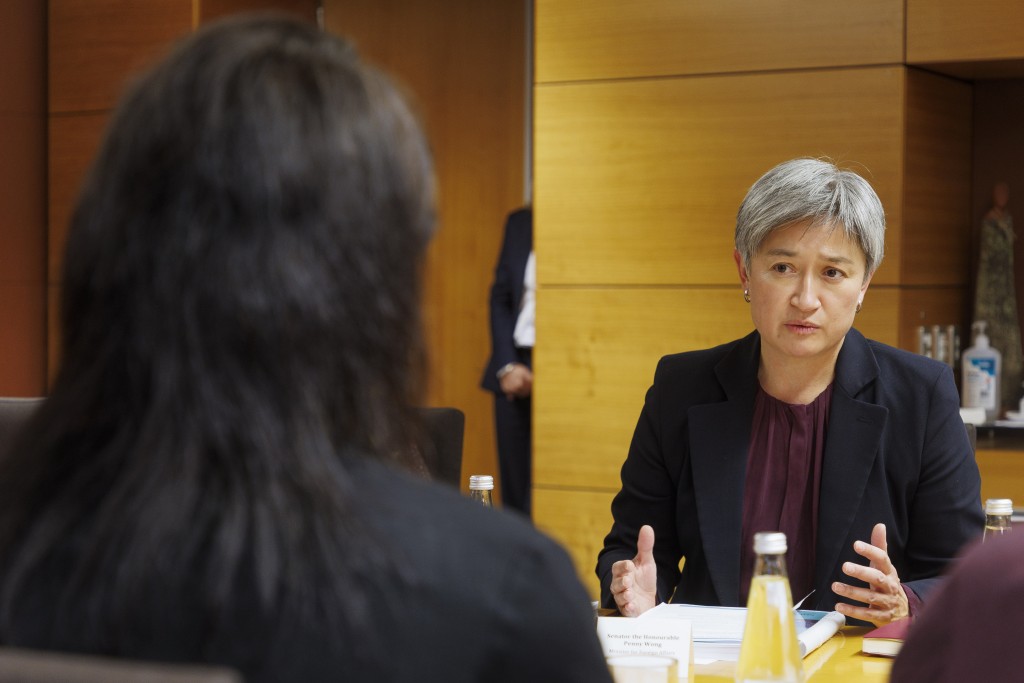 CANBERRA, Australia (AP) — Australia's new foreign minister on Thursday made New Zealand the first stop on her third Pacific trip in a month as Canberra steps up efforts to counter China’s growing influence in the region.

Australia formally committed on Thursday to reducing emissions by 43% by the end of the decade. The previous government, which lost power in elections last month, had pledged to reduce emissions by only 26% to 28% below 2005 levels by 2030.

“Many countries in the region have been concerned about Australia’s previous position on climate,” Wong said at a joint press conference with her New Zealand counterpart, Nanaia Mahuta, in the New Zealand capital, Wellington.

“We do have some ground to make up and we want to demonstrate we bring ... stronger and more ambitious commitments on climate because we actually think it matters and more resources and more energy,” Wong added.

Mahuta said she agreed with Wong that the “Pacific is a contested space.”

“So by working together, it will be important to ensure that we work alongside the Pacific as they define their priorities, but also the way in which we partner with the Pacific on their biggest issues like climate change, like economic resilience,” Mahuta said.

On Friday, Wong will become the first Australian minister to visit the Solomon Islands since its government signed a security pact with China that many fear could lead to a Chinese naval base being established less than 2,000 kilometers (1,200 miles) off Australia's northeast coast.

When asked what she hoped to achieve from her meeting with Solomons Prime Minister Manasseh Sogavare, Wong did not mention the pact.

Wong said she aimed to “listen to people’s perspectives and learn from that.”

Australia is the Solomons' main security partner and Australian police have been in the capital, Honiara, maintaining peace since riots in November last year.

Australia on Thursday announced drought assistance for Kiribati, which was one of eight nations visited by Chinese Foreign Minister Wang Yi during a recent influence-building South Pacific tour.

Australia will provide an initial 675,000 Australian dollars ($473,000) to support the installation of 100 solar distillation units to provide safe drinking water after the Kiribati government declared a state of disaster on Wednesday.

Wong visited Samoa and Tonga around the same time as Wang’s tour. She flew to Tokyo within hours of being sworn into office on May 23 for a security summit attended by leaders of the United States, Japan, India and Australia.