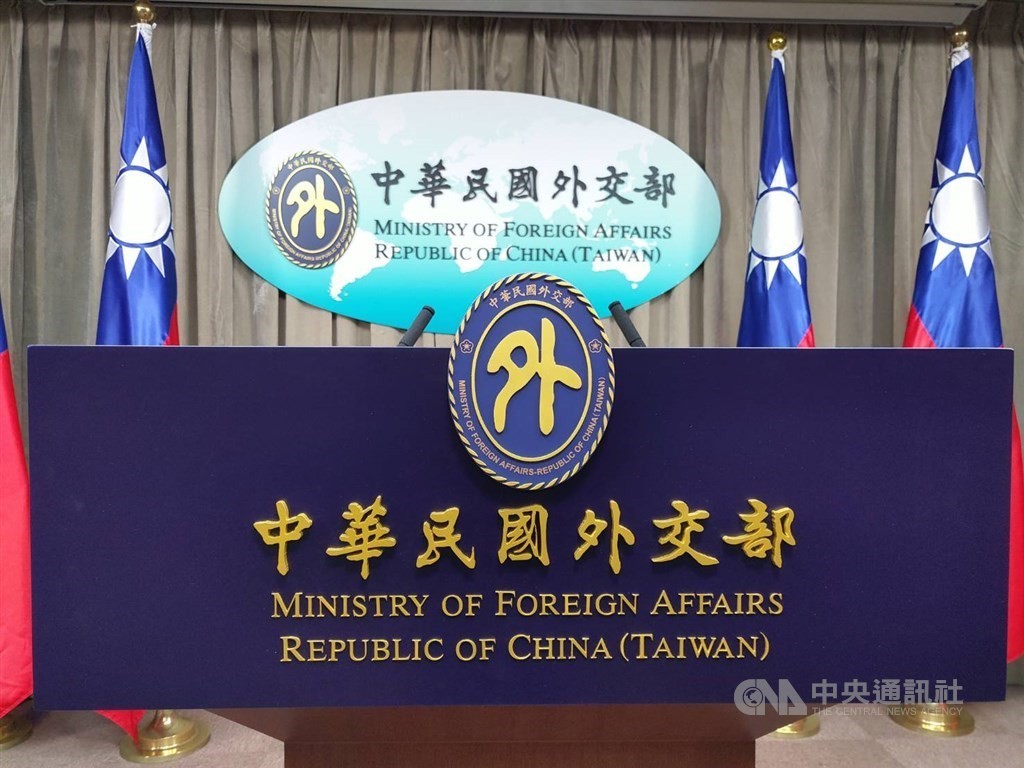 TAIPEI (Taiwan News) — The Ministry of Foreign Affairs (MOFA) on Wednesday (June 15) rebutted reports that the government of Taiwan has sought to secure closer ties with the U.S. through questionable public relations efforts.

UDN ran a report Wednesday alleging the Taipei Economic and Cultural Representative Office in the U.S. — the de facto Taiwan embassy in the absence of diplomatic ties — has paid a significant amount of money to two political influencers in Washington, D.C. to pull strings at the White House.

MOFA denounced the accusations, saying it is a longstanding and bipartisan practice for the Taiwan government to advance ties with the U.S. via PR campaigns. Such lobbying is lawful, transparent, and monitored by the legislative body, it argued.

MOFA said it deplores the fact some media organizations have intentionally “twisted facts and fabricated stories,” using “absurd and jaw-dropping speculations” to imply that the improved relations between Taiwan and the U.S. are rooted in “money.”

The ministry also condemned some reports for misleading the public, smearing the government’s endeavor to promote the country’s COVID response achievements, and attempting to drive a wedge between Taiwan and members of the U.S. Congress who support the country.