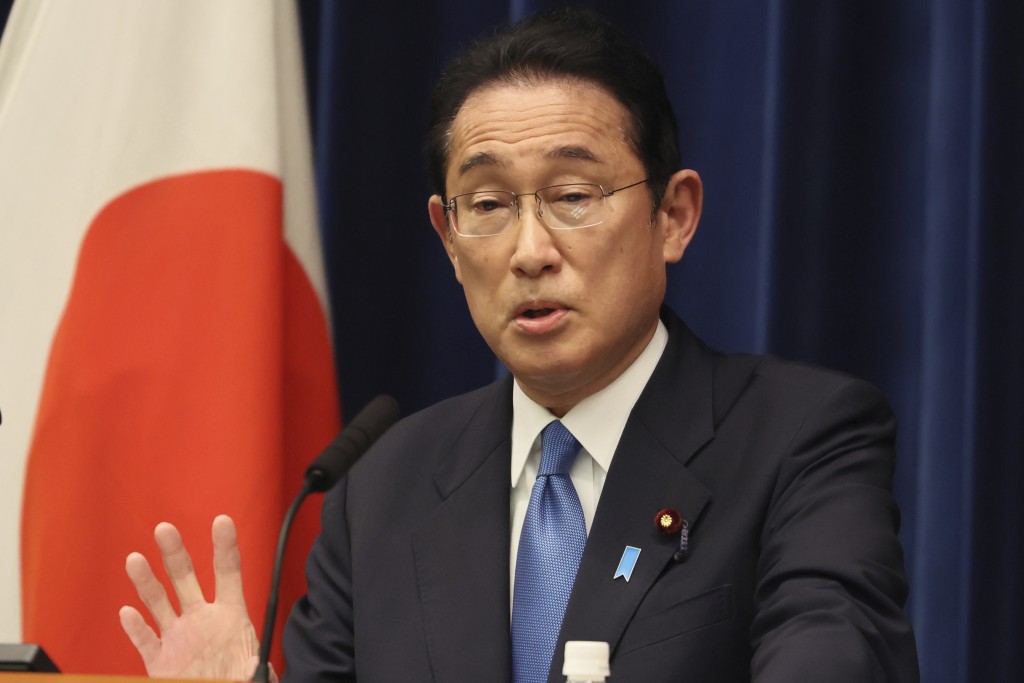 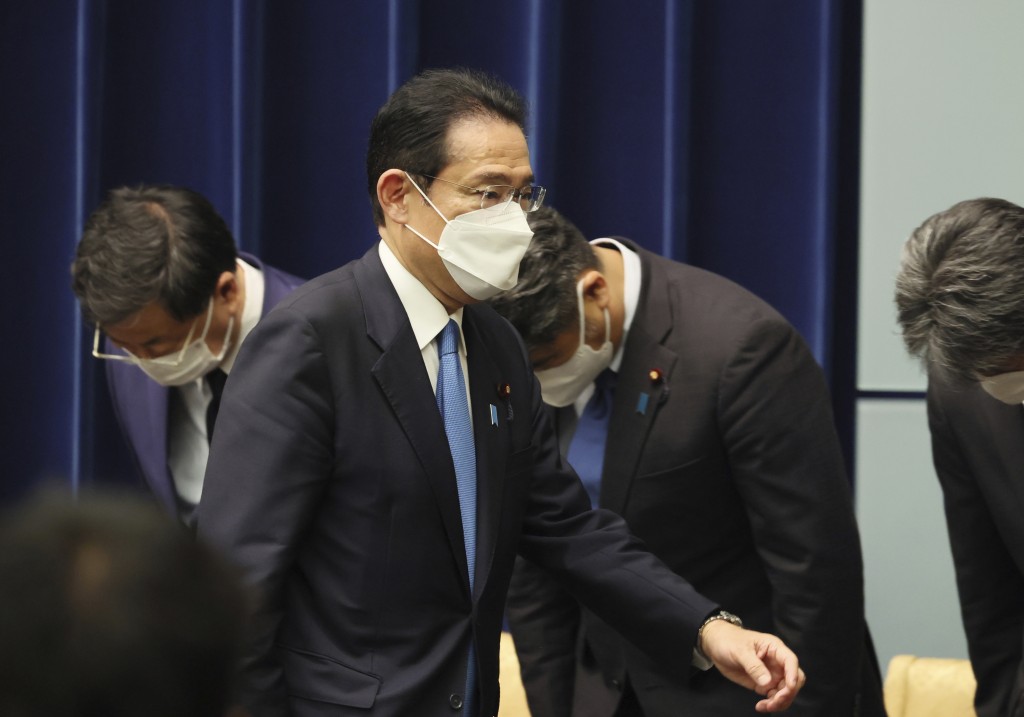 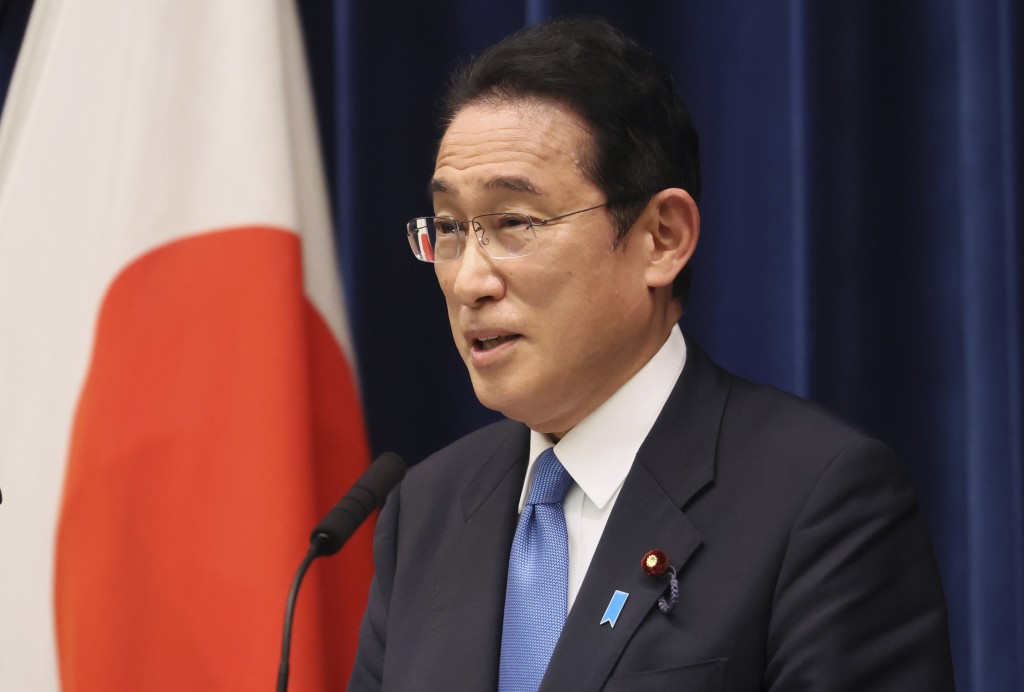 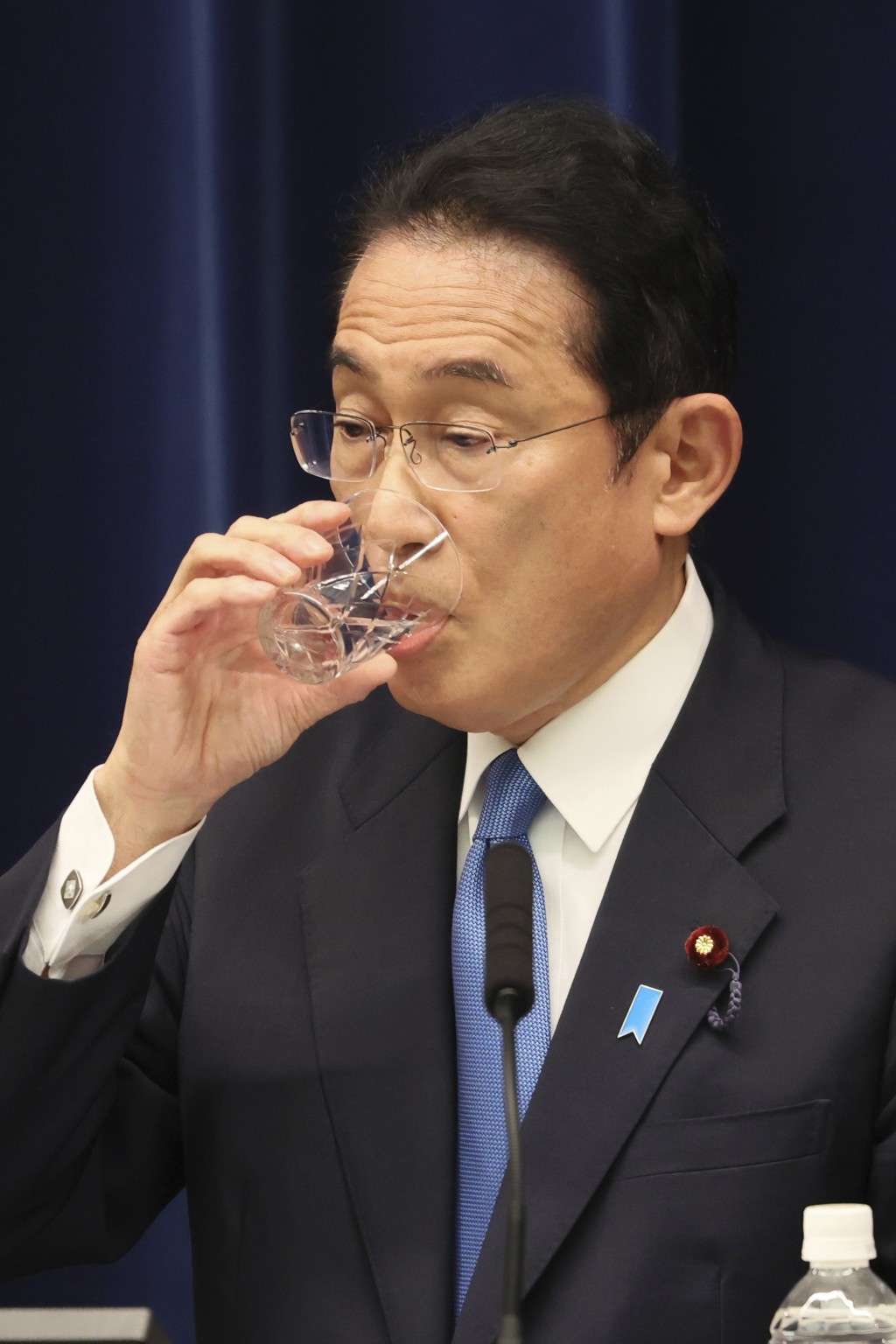 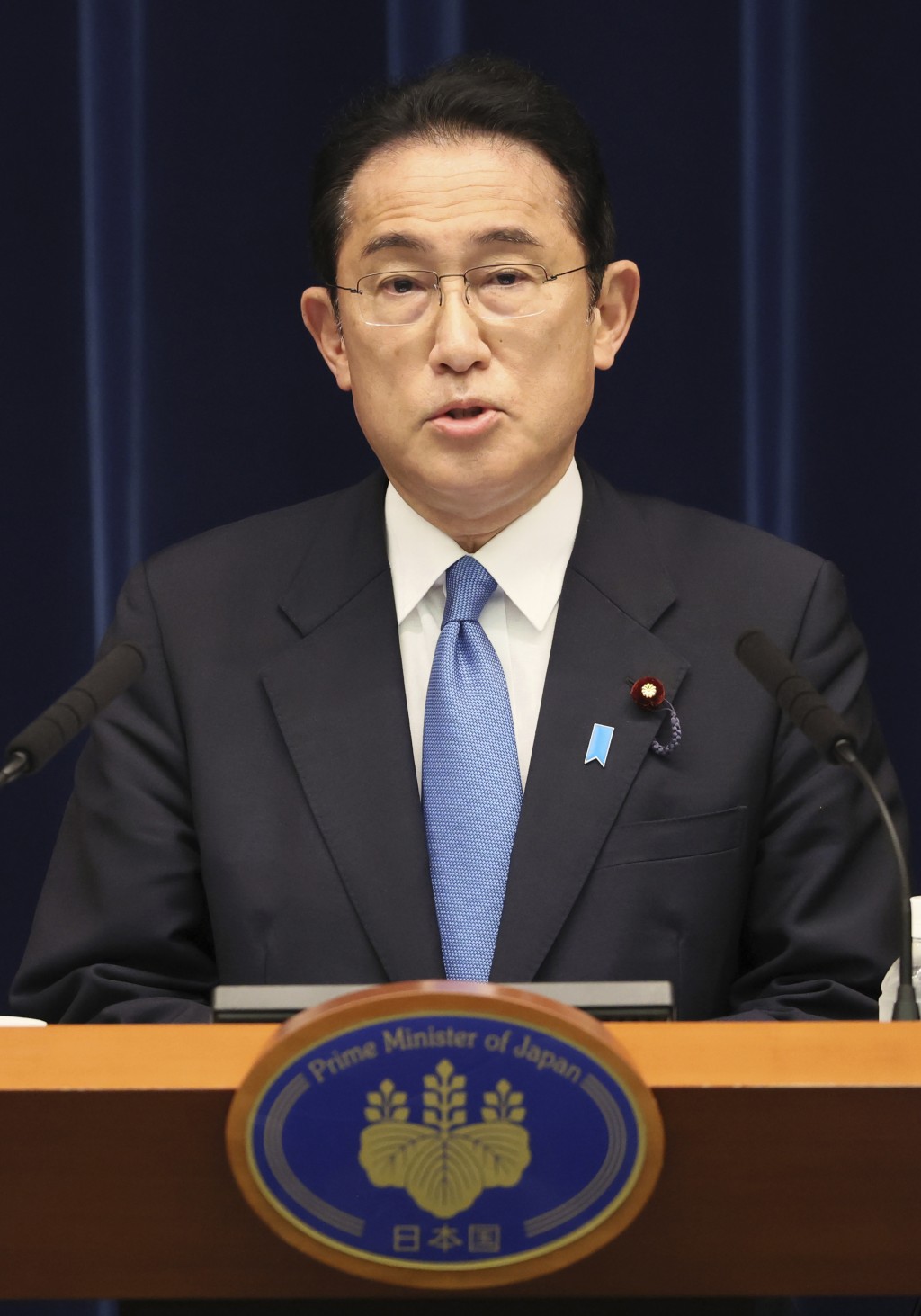 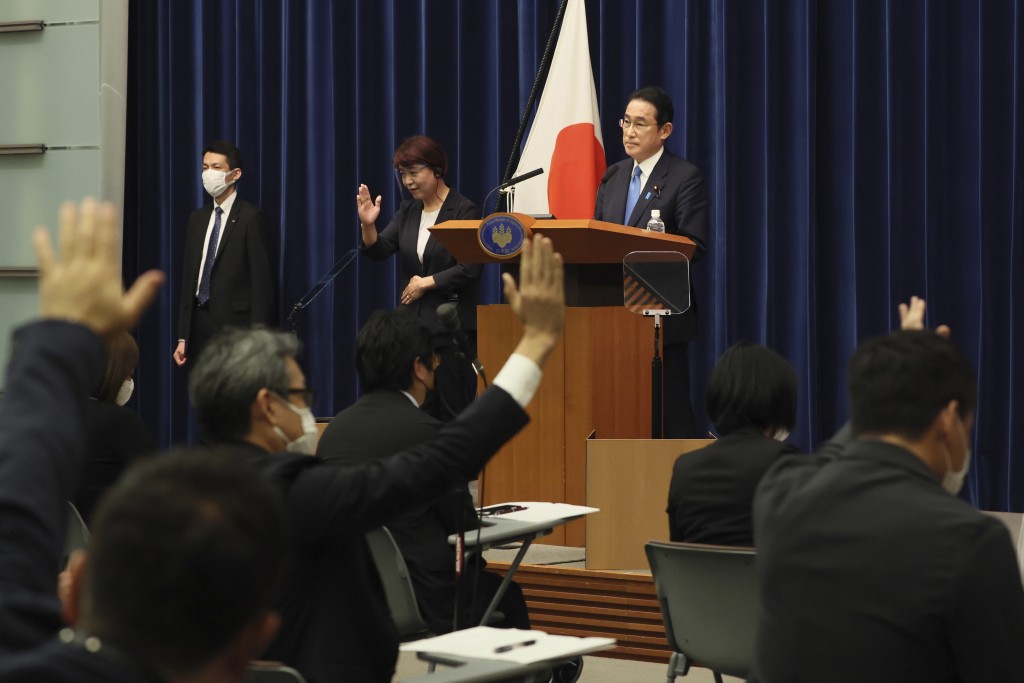 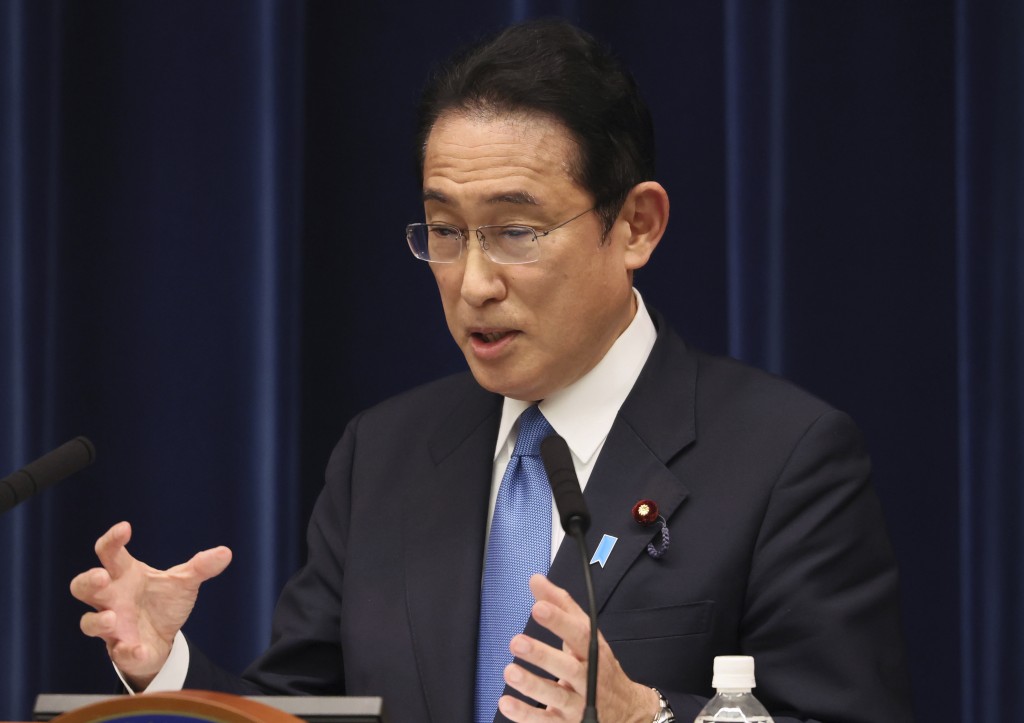 Kishida, marking the end of the current parliamentary session, and with weeks to go until July 10 national elections, said Japan has managed to significantly slow COVID-19 infections, but it is still too early to “put our guards down." He said there's a need to “carefully walk the path toward returning to ordinary lives" as Japan gradually resumes social and business activities as well as tourism.

Kishida, who faced low public expectations when he took office in October with unimpressive 40% support ratings, has steadily gained popularity to more than 60%, buoyed by an easing of infection worries and growing concern over the Ukraine crisis.

His plan to establish the infectious disease crisis management agency was in response to criticism that the government was unprepared and lacked a centralized command center to handle COVID-19, and was hampered by bureaucratic divisions in allocating hospital beds, setting up testing centers and rolling out vaccines.

Kishida said Japan's two main infection disease research institutes will be combined into one that will be overseen by the Health Ministry and serve as a Japanese version of the U.S. Centers for Disease Control and Prevention.

He also repeated a pledge to bolster Japan's diplomatic and security roles to contribute to peace at a time the international order is critically shaken by Russia's invasion of Ukraine.

Japan has been in lockstep with the United States and Europe in sanctioning Russia and supporting Ukraine, and has also stepped up cooperation with NATO amid growing concern about China's assertiveness in the Indo-Pacific region and growing tensions around Taiwan, the self-governing island that Beijing claims as its own. Kishida said he will continue to urge China to peacefully resolve the Taiwan dispute through dialogue.

Kishida announced on Wednesday that he will attend a NATO summit later this month, becoming the first Japanese leader to do so.

New South Korean President Yoon Suk Yeol has also been invited and will reportedly attend the June 29-30 summit in Madrid, prompting speculation of a first in-person meeting on the sidelines between the leaders of the two countries, whose ties have been strained by disputes over wartime history.

Kishida said nothing has been decided, though he acknowledged the importance of communication.

Kishida, during meetings with U.S. President Joe Biden and other regional leaders last month in Tokyo, has already pledged a significant strengthening of Japan's military capability and budget.

He said that protecting lives in the pandemic and turning around the economy have been his promise since taking office, and that “I will fulfil my responsibility as prime minister by keeping the promises."

Citing the pandemic and Russia’s war in Ukraine that has triggered global price increases, Kishida said the world is “at a historic turning point” and next month's election is a chance “for voters to make a judgment on how Japan deals with the challenges.”

The war has caused fossil fuel shortages for resource-scarce Japan, he said, vowing to maximize development of renewables and accelerate a restart of nuclear reactors, reversing the government's earlier plan to eventually phase out atomic energy. The restart of halted reactors has been slow due to stricter post-Fukushima nuclear disaster safety standards and lingering anti-nuclear public sentiment.