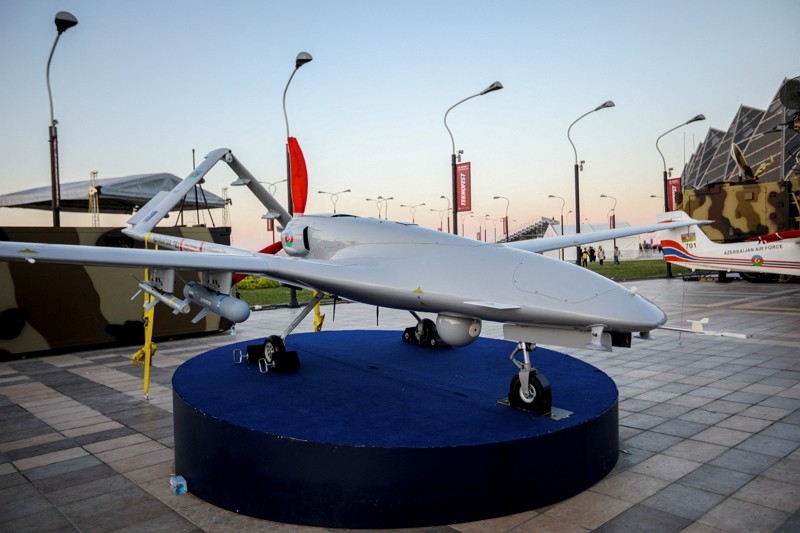 Tsai made the remark at a presentation on the development and strategic role of the country’s drone industries delivered by Chairman Lo Cheng-fang (羅正方) of GEOSAT Aerospace & Technology Inc.

Tsai observed that UAVs have assumed a critical role in the Ukrainian battle against Russia, serving as an example of how a country can employ asymmetric warfare tactics to counter an enemy of greater military might, per CNA.

The aircraft will also play an essential part in non-military applications from agriculture and disaster relief to remote area deliveries. The government will spearhead integrating military and civilian sectors, Tsai vowed.

Ukraine has carried out drone attacks that hit Russian armored vehicles and battleships. Turkish drone maker Baykar, which has established its reputation through the war, claimed demand is so high “the whole world is now a customer,” Reuters reported.