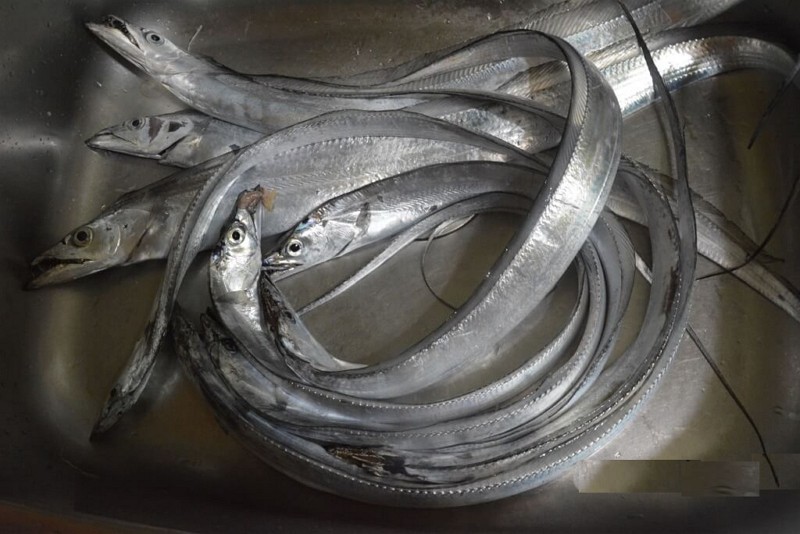 China’s customs administration on June 10 announced a one-week ban on aquatic goods from a Keelung-based company, citing the detection of COVID-19 virus on a shipment of largehead hairtail, or beltfish.

On the same day, China said it would suspend grouper fish imports from Taiwan starting Monday (June 13) over banned chemicals, a move which Taipei said violated international practices and was politically motivated. The move follows a series of bans last year on Taiwanese agricultural produce over pest concern claims, including pineapples, sugar apples, and wax apples.

Ma said at a regular briefing that cold chain goods from Taiwan and the packaging materials will be subjected to stricter inspection for COVID. He did not provide details on the types of seafood found to have tested positive for the virus, per Liberty Times.

Legislator Lai Jui-lung (賴瑞隆) of the ruling Democratic Progressive Party lashed out at Beijing for deliberately finding fault with Taiwan’s exports. While the world is emerging from COVID-induced lockdowns, only China is looking for trouble by targeting Taiwan’s exports, he said.

Taiwan’s Council of Agriculture has asked China to produce evidence backing the allegation, as the company in question, Peitu Frozen Foods Corporation, said an investigation is underway for the source of the alleged product contamination, per UDN.

It is not the first time Beijing has pointed to imports as COVID carriers. In 2020, it suggested the virus was discovered on cutting boards handling salmon at a Beijing market, which sparked public fears and resulted in canceled orders for Norwegian salmon. Last year it withheld 1,000 containers of Indian shrimp in a row over COVID-19 traces it claimed to have been found on seafood packaging from the country.