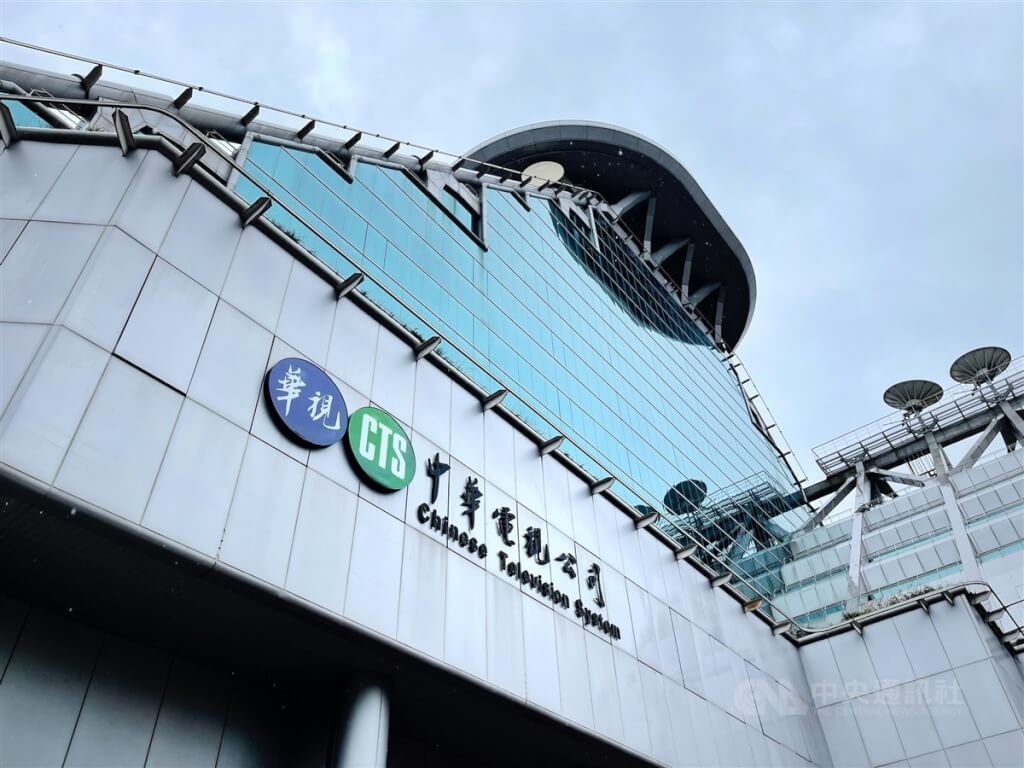 The state-owned television company itself became the subject of news reports in April for a series of on-screen crawl messages showing false content. Amid concern over the Russian invasion of Ukraine, CTS reported that China was attacking Taiwan and a volcano in Taipei had erupted.

Later, the station also said that 10 million residents of Shanghai had tested positive for COVID-19 in one day, labeled Taiwan’s premier as the president, and referred to President Tsai Ing-wen (蔡英文) as “Tsai EE.”

Wednesday’s fines only dealt with the first two incidents on April 20, CNA reported. CTS reported at 7 a.m. that day Chinese missiles hit New Taipei City, one Navy ship at Taipei Port had exploded and one had been damaged, while just two hours later the station displayed text saying that the Datun volcano in Taipei City had erupted, sending lava down its slopes.

The NCC fined the station NT$500,000 for each of the two violations of the Radio and Television Act. CTS said it respected the decision and was reflecting on the issue. Top managers and news department staff responsible for the mistakes resigned shortly after the incidents. 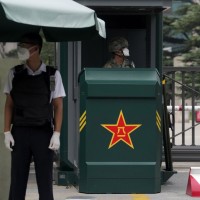 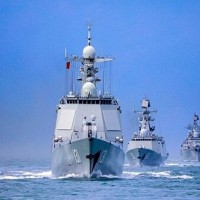