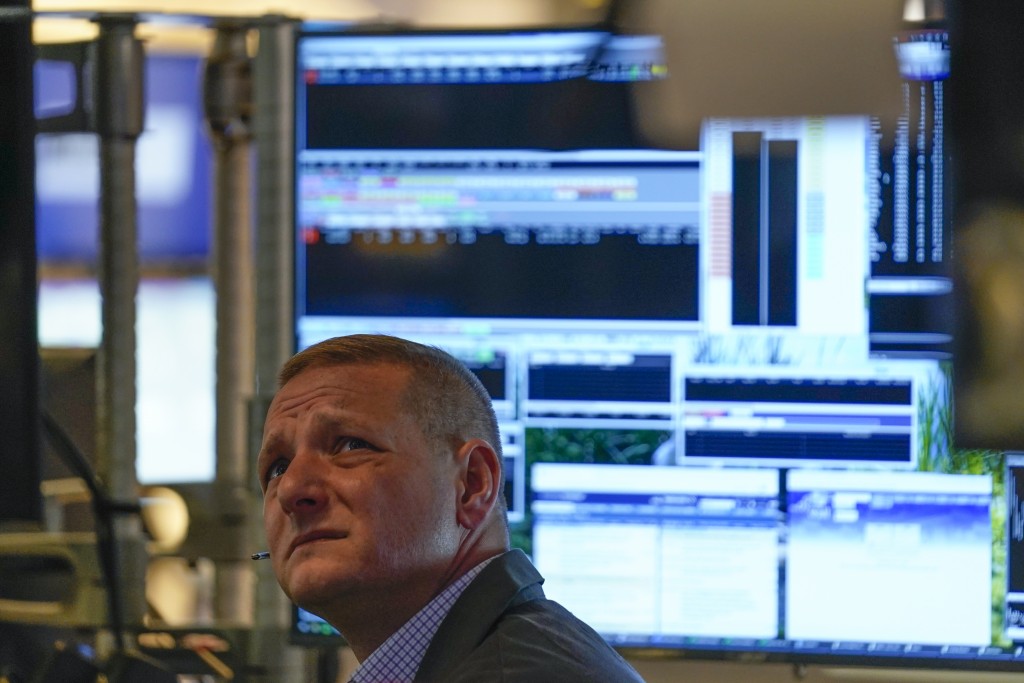 The S&P 500 ended lower on Tuesday as the index was unable to bounce from a sharp sell-off in the prior session with a key policy statement from the Federal Reserve on deck that will reveal how aggressive the central bank's policy path will be.

Analyst expectations had largely been predicting the Fed would hike by 50 basis points at the conclusion of its meeting on Wednesday.

However, views that a 75 basis point hike was on the table have been growing after Friday's higher-than-expected consumer price index (CPI) data for May. In addition, a report from the Wall Street Journal on Monday and forecasts from several banks, including JP Morgan and Goldman Sachs, signaling a 75 basis point hike have bolstered that belief. Read full storyRead full story

Traders are currently pricing in a more than 90% chance of a 75 basis point hike, up from 3.9% a week ago, according to CME's FedWatch Tool.

Data on Tuesday showed that the producer prices index (PPI), while slightly less than expectations on a year-over-year basis for May, remained high as gasoline prices jumped. Read full story

"Ultimately, even though we are seeing even more red and more negative pressure here, in general today we believe is really a wait-and-see day," said Greg Bassuk, CEO at AXS Investments in Port Chester, New York.

"The PPI numbers today put to bed any questions around the extent of rising prices and inflation - the big question is going to be how aggressive the Fed is going to be literally this week - not so much even projecting out, but how much they are going to take the bull by the horns this week and really try to make some moves that could ease recessionary fears."

The benchmark S&P 500 suffered its fifth straight daily decline, marking its longest losing streak since early January. Monday's declines put the index down more than 20% from its most recent record high, confirming a bear market began on Jan. 3, according to a commonly used definition.

Among individual stocks, swimming pool supplies distributor Pool Corp POOL.O slumped 5.27% after Jefferies cut its price target on the stock to $400 from $485.

Volume on U.S. exchanges was 12.49 billion shares, compared with the 12.01 billion average for the full session over the last 20 trading days.

Declining issues outnumbered advancing ones on the NYSE by a 1.96-to-1 ratio; on Nasdaq, a 1.36-to-1 ratio favored decliners.