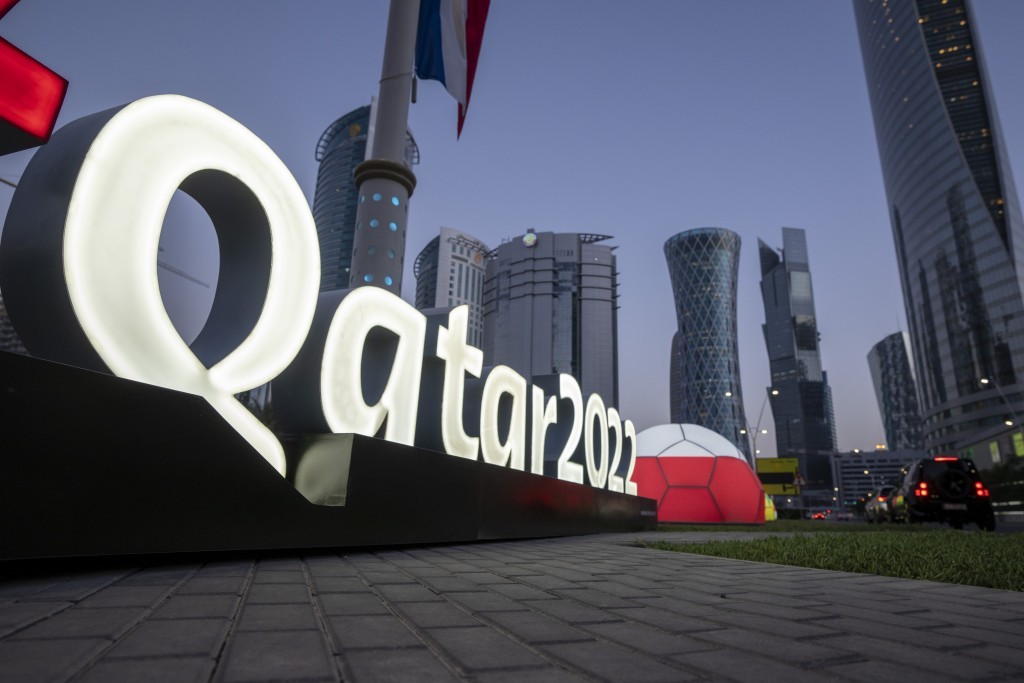 TAIPEI (Taiwan News) — The Ministry of Foreign Affairs (MOFA) said Tuesday (June 14) that it was investigating a complaint from a Taiwanese citizen who was forced to choose China as his nationality when applying for a visa to attend the World Cup in Qatar.

A netizen wanted to apply for a visa to watch matches at the Nov. 21-Dec. 18 global soccer event, but until June 8, he had only found the term “Taiwan (Province of China)” to register his nationality, Storm Media reported. After June 8, that option completely disappeared from the application, so the only choice left was “China,” the report said.

The netizen said he had also been unable to list his phone number with Taiwan’s 886 country code, as only China’s 86 number was available on the website list. He wrote a letter requesting authorities alter the application but the Qatar authorities insisted they would not change the application, CNA reported.