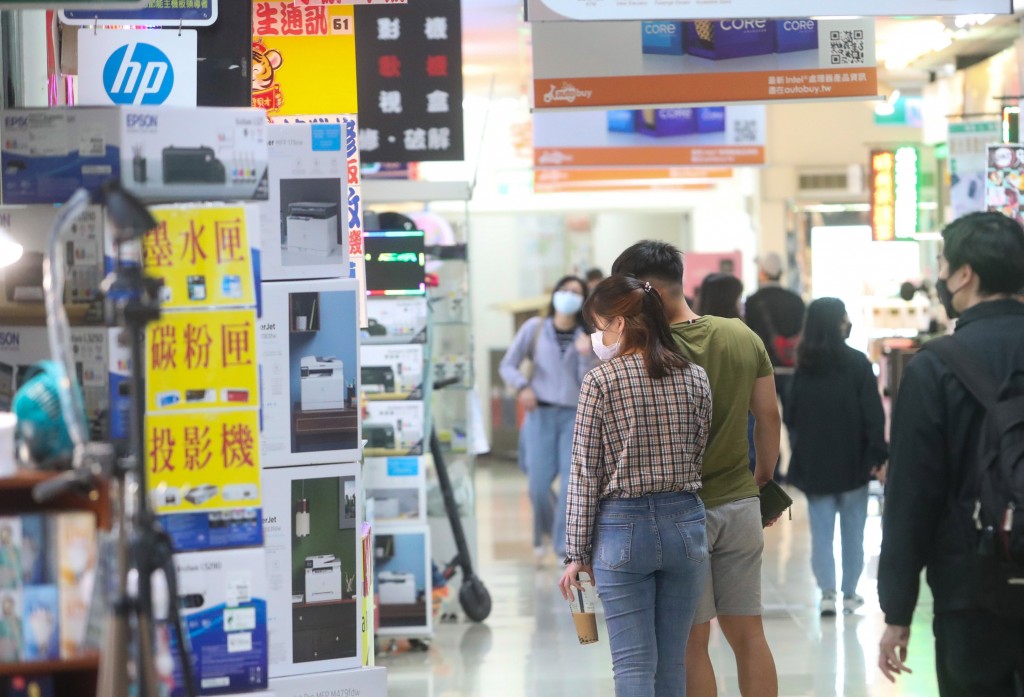 TAIPEI (Taiwan News) — Taiwan should not only rely on interest rate hikes to fight inflation, Economics Minister Wang Mei-hua (王美花) said Tuesday (June 14), two days before a meeting by the Central Bank that is expected to address interest rates.

While it has been unavoidable for every country to at least partly raise rates, Taiwan should not use only interest rate hikes to deal with the threat of inflation, she said. The government still has other measures at its disposal which are regularly discussed by various ministries, according to Wang.

The United States Federal Reserve was expected to hike rates this week, but it is not certain whether Taiwan’s Central Bank will follow suit after the meeting scheduled for Thursday (June 16), CNA reported.

Wang said in a radio interview that inflation had begun to slow down in Taiwan last year, but recent factors including a COVID-19 surge, the war in Ukraine, and lockdowns in China fueled price rises again. Specifically, the cost of energy and food have increased due to the war in Ukraine.

If inflation is not brought under control soon, prospects for the end of the year will not be positive, the minister said. However, Asian countries have launched more anti-inflationary measures than European nations, and Taiwan has been especially thorough in its tax concessions to keep agricultural and energy prices under control, according to Wang.

As the country faces imported inflation, the government needs to be extra careful in how it goes about fighting the problem so as to not harm essential domestic consumption, the economics minister said. 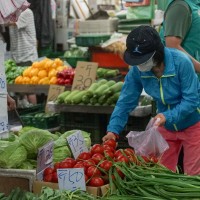 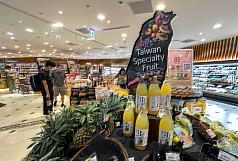