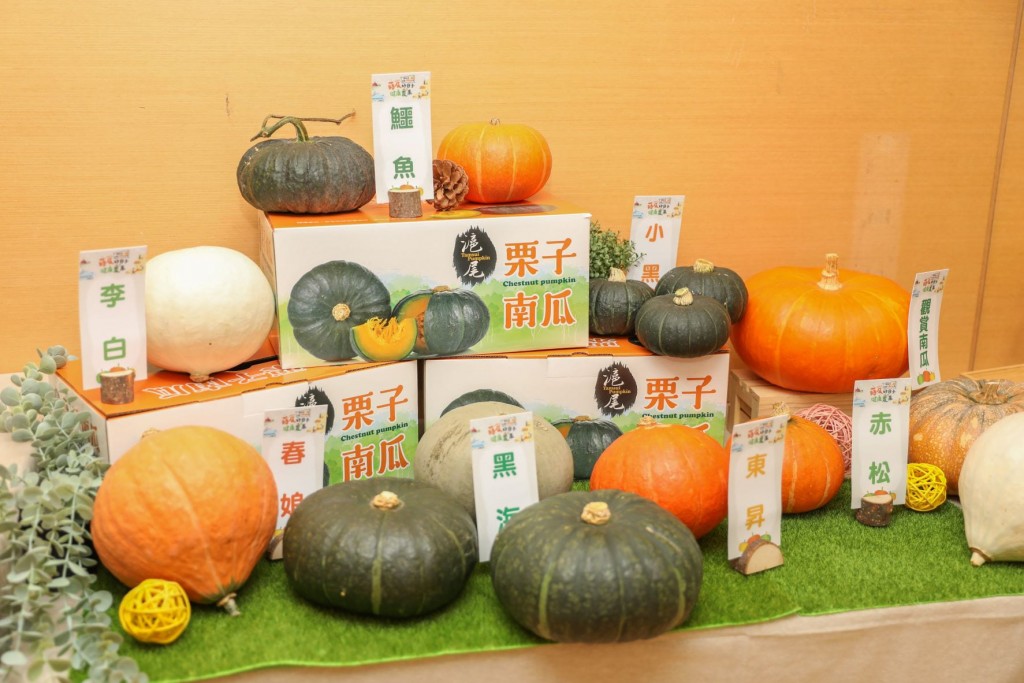 TAIPEI (Taiwan News) — Pumpkin harvest begins between May and June in northern Taiwan, and a promotion recently kicked off that offers a great variety of pumpkin products and dishes in collaboration with hotels, restaurants, supermarkets, and the country's leading food manufacturers.

Tamsui District of New Taipei City is known as the home of the highest quality pumpkins in the country. They are sweeter than pumpkins grown elsewhere thanks to the mineral-rich soil and water adjacent to Datun Volcano Group. Tamsui pumpkins are perfect for roasting, steaming, and stuffing.

To promote the nutrient-dense crop, the government of New Taipei City partnered with local hotels, supermarkets, restaurants and even one of the country's food giants to create Tamsui pumpkin-inspired dishes and pastry treats like pumpkin noodles, crackers, and cakes. I-Mei Foods is set to roll out a pumpkin cheese tart in support of local growers. Preorders for the specialty sweets have begun.

New Taipei City Government's agriculture office stated that, in addition to pumpkin, fresh and tasty watermelon and green bamboo shoots, among others, are also in-season. 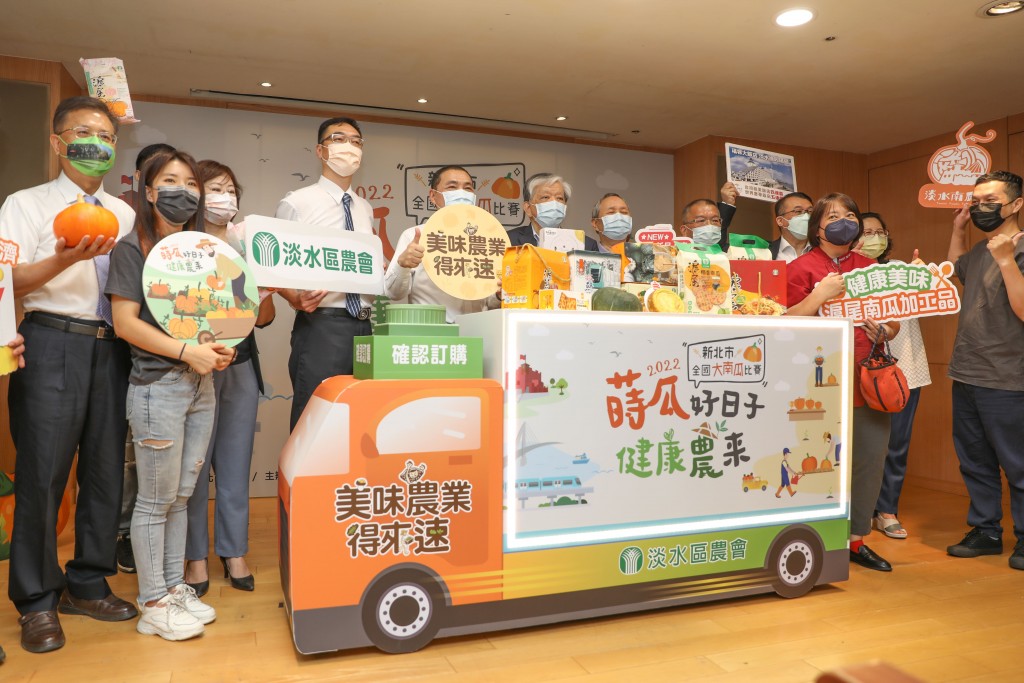