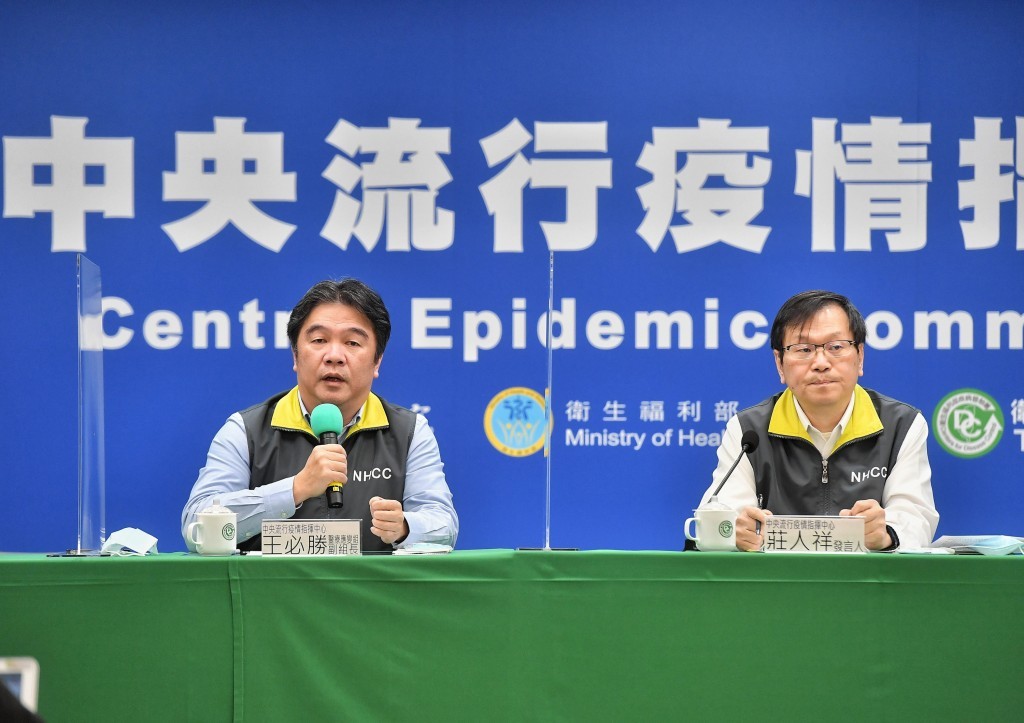 On Sunday, the CDC issued a press release that Chen had taken a rapid test after experiencing symptoms that morning. The test was positive, and it was confirmed by a physician through a video diagnosis session, prompting him to remain at home and discontinue public appearances until he recovers.

The center said that all three officials are currently asymptomatic or have mild symptoms and will undergo home care after arranging for a virtual diagnosis with a physician. Hsueh is asymptomatic; Wang is experiencing nasal congestion and a sore throat, while Chuang has an itchy throat, cough, and chills.

While Chuang undergoes home care, Lo will take the reins as the acting CECC spokesperson on his behalf until June 21. 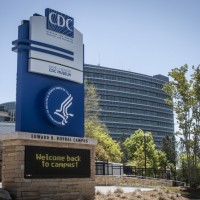