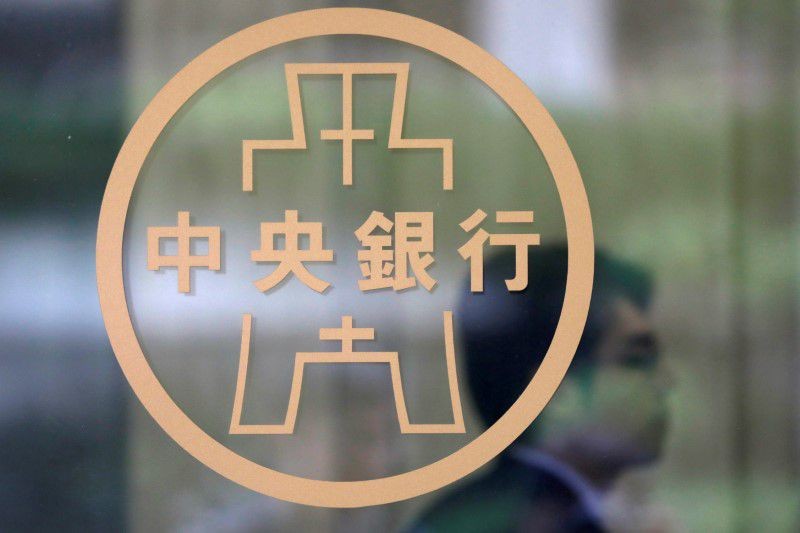 Taiwan's central bank is likely to raise its policy rate again this week, according to all economists polled by Reuters, to help fend off inflation now at an almost 10-year high.

Nine of the economists surveyed said they expected stronger action - a second 25-basis-point rise, to 1.625%.

The central bank has repeatedly said it will tighten monetary policy this year, as its counterparts elsewhere are doing, and that it sees inflation as a key criteria for interest rate moves.

Taiwan's consumer price index was 3.39% higher in May than a year earlier. That inflation rate was the highest since August 2012 and exceeded the central bank's 2% target for the 10th month in a row.

Inflation is still slower than in the United States and Europe, however.

The central bank said last month it expected economic growth to decline and inflation to rise this year and that it would take appropriate, timely steps to respond to economic uncertainty.

"Before inflation starts cooling, there's no rationale for an increase less than that seen in March," she said, adding that the central bank might ease off at the September quarterly meeting, applying only a 12.5-basis-point rise.

Taiwan's export-reliant economy has been supported by a global shortage of semiconductors that has filled order books of chip-makers on the island. Exports have continued to perform strongly.

While the economy last year grew 6.45%, the fastest rate since it expanded 10.25% in 2010, it is expected to grow more slowly this year, hit by COVID-19 lockdowns in China and the impact of the war in Ukraine.

Taiwan's statistics agency last month lowered its gross domestic product forecast for 2022 to 3.91%, down from 4.42% growth forecast in February, even as it raised its export outlook for the year.

The central bank will give its revised forecast for 2022 economic growth on Thursday; in March it predicted 4.05% expansion.