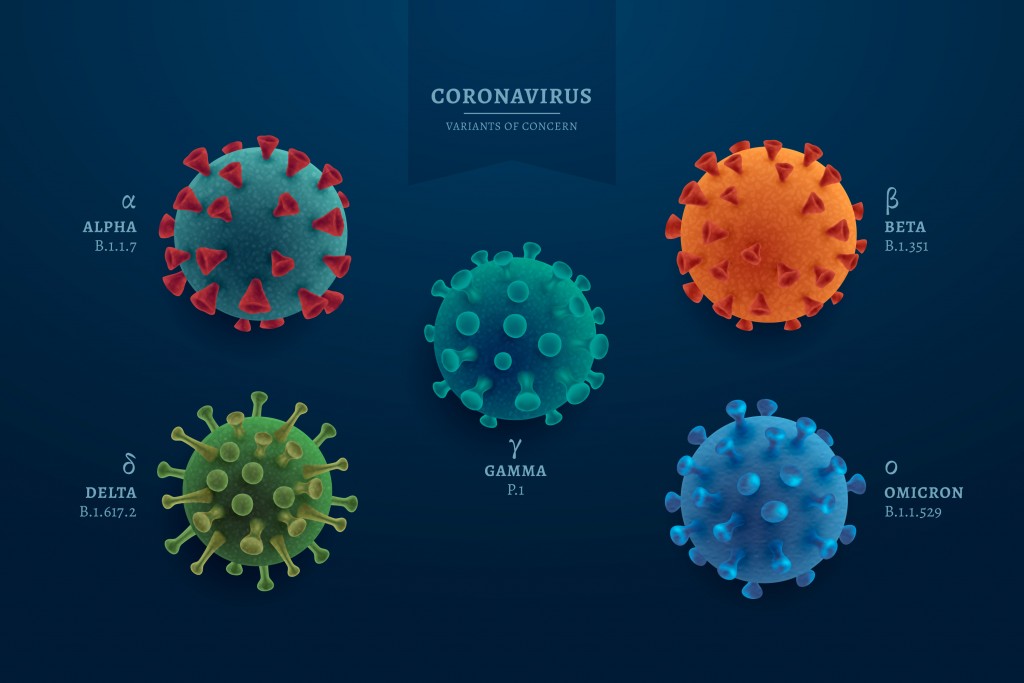 TAIPEI (Taiwan News) — Taiwan reported its first cases of the BA.4 and BA.5 subvariants of Omicron on Monday (June 13).

The Omicron BA.4 and BA.5 subvariants are spreading rapidly in Europe and the U.S. The Central Epidemic Command Center (CECC) on Monday announced that following sequencing of viral samples, one case of BA.4, a female, has been detected while four cases of BA.5, all male, have been found.

During a press conference that afternoon, Philip Lo (羅一鈞), deputy head of the CECC's medical response division, said that the individuals infected with these new subvariants range in age between their 30s and their 60s, with the dates of entry ranging from June 2-7. Among them, two cases of BA.5 were from the U.S., one from Turkey, and one from Poland, while the BA.4 case came from Chile, all of whom tested positive for COVID upon entry.

Lo explained that these subtypes of Omicron were first discovered in South Africa in January and February of this year. Studies have shown that these two strains are highly infectious, capable of immune escape, and can lead to community spread. From April to May of this year, the fifth wave of COVID in South Africa was triggered by these subvariants.

According to data from the World Health Organization (WHO) released on June 8, BA.4 and BA.5 have been detected in more than 40 countries and the number of cases and countries affected continues to climb. In addition, the BA.5 subvariant has been blamed for the rebound in cases in Portugal, while both BA.4 and BA.5 have been attributed to a rise in infections in the U.K. and France.

Community infections caused by BA.4 or BA.5 have been detected in New Zealand, Australia, Singapore, South Korea, and Japan, while Hong Kong has detected the subvariant in imported cases. Some of these imported cases have already entered the community, posing a risk for community transmission in Hong Kong.

Lo emphasized that based on existing research, the probability of serious illness caused by BA.4 and BA.5 is not significantly higher than in previous variants. However, infectivity has increased with these new versions, they still need to be closely monitored, and the vaccination coverage rate should continue to be increased.