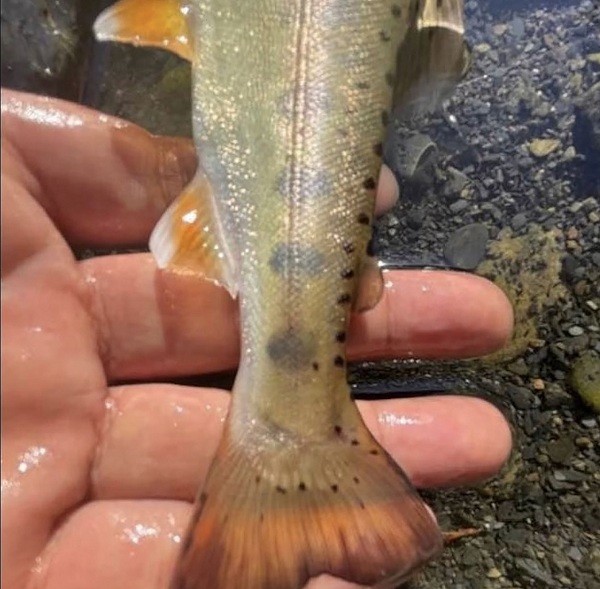 TAIPEI (Taiwan News) — A man is in legal trouble and could face a maximum penalty of five years in prison after he was caught catching two Formosan landlocked salmon, an endangered species often regarded as Taiwan’s "national treasure fish."

The Seventh Special Police Corps said in a press release issued on Monday (June 13) that it, along with the Shei-Pa National Park Headquarters, conducted a “national treasure fish” hunting bust in Nanhu River in Taichung City’s Heping District in early May, CNA reported.

After experts confirmed that the fish were indeed Formosan landlocked salmon, police called Wu and requested that he come in to the station for an interview. Wu told police that he only caught two of the fish and claimed that he had released them back into the river.

According to Chou, Wu’s act of using fishing tackle to catch the Formosan landlocked salmon had allegedly violated the Wildlife Conservation Act and would become the first person in the country to face criminal charges for hunting the “national treasure fish,” per CNA. 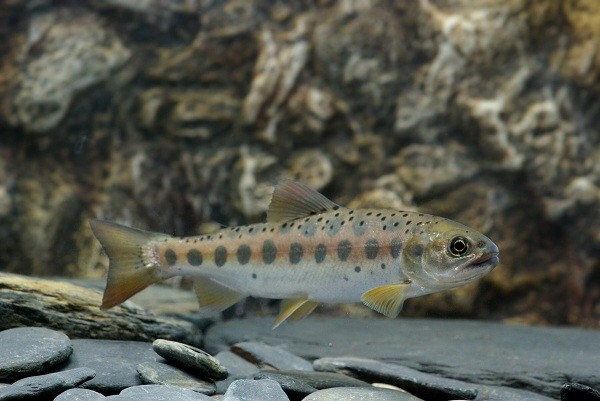