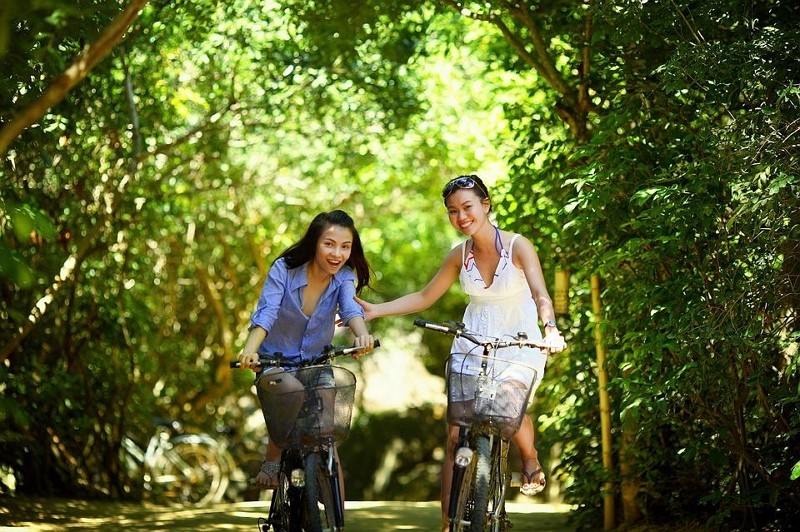 TAIPEI (Taiwan News) — Younger Taiwanese appear lukewarm to the idea of a low-carbon lifestyle despite the government’s vision to reach net-zero carbon emissions by 2050, according to a survey by the Industrial Technology Research Institute (ITRI).

In a survey on 20 behaviors to reduce greenhouse gases, the 18-24 age group in Taiwan was found to exhibit less interest in taking action to cut emissions. This can be attributed to being less financially stable than being less concerned about the environment, said Allen Lin (林志勳) with ITRI, a non-profit industry research organization.

As younger groups are poised to become the most affected by climate woes, the government needs to invest more in education and campaigns to raise public awareness and pledge resources to care for future generations. This can be done by implementing the required infrastructure and working with the private sector to roll out eco-conscious products, the Environmental Information Center quoted Lin as saying.

Over 40% of people in Taiwan said they would purchase energy-efficient home appliances and buy 50% fewer new clothes every year to help the climate cause. Still, the public in general has done little to pursue a net-zero way of living. Less than 10% said they would replace red meat consumption with a plant-based diet, and the same was reflected in the willingness to opt for electric vehicles rather than gas-powered ones, the poll indicated.

Other behaviors listed in the poll to limit one’s carbon footprint include reducing food waste, moving around by walking or cycling, taking public transportation, working from home, ditching the use of single-use plastic goods, keeping air conditioning temperature set at 28 degrees Celsius in summer, supporting green architecture, and others.