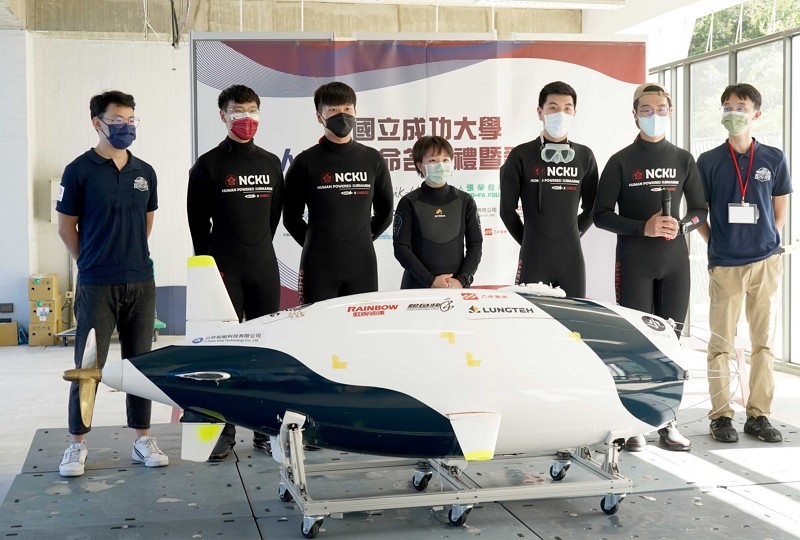 TAIPEI (Taiwan News) — An indigenously-made human-powered submarine, the first of its kind in Taiwan, was unveiled on Sunday (June 12) and will be participating in a European submarine race in July.

Sat-ba̍k-hî, as the submarine is called, was selected from 58 naming entries in a contest held in April. It is the Taiwanese word for milkfish, an iconic fish and cuisine in Tainan, where the ship was designed and built.

The sub is a result of two years of effort by a group of National Cheng Kung University (NCKU) students. Made with fiber-reinforced plastic and measuring 3-meters-long, it is powered by human pedaling, and has a maximum speed of 5 knots, or 9.26 kilometers per hour, according to Wang Dan-hsu (王丹詡), who will pilot the watercraft in an upcoming race in the U.K.

Taiwan will be the first non-NATO, non-EU country to take part in the European International Submarine Races (EISR), Chen Jeng-horng (陳政宏), associate professor of the Department of Systems and Naval Mechatronic Engineering, said. EISR is a biannual event that sees university students challenged to design, build, and race human-powered submarines on a slalom course.

Expressing his gratitude to the 13 businesses and organizations which sponsored the project, team leader Wang Pi-cheng (王丕丞) believes the international race will allow Taiwan to promote its shipbuilding prowess. The initiative also serves to boost the country’s push for domestically-built submarines and talent nurturing in relevant fields, Chen noted. 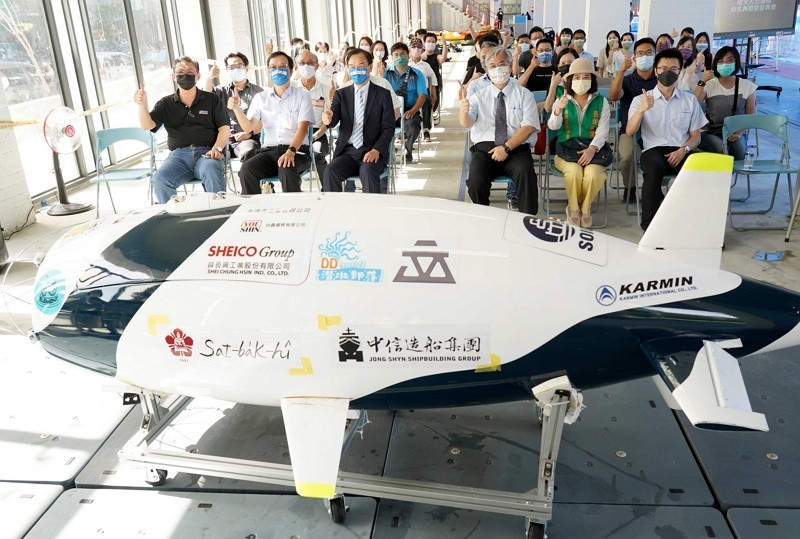 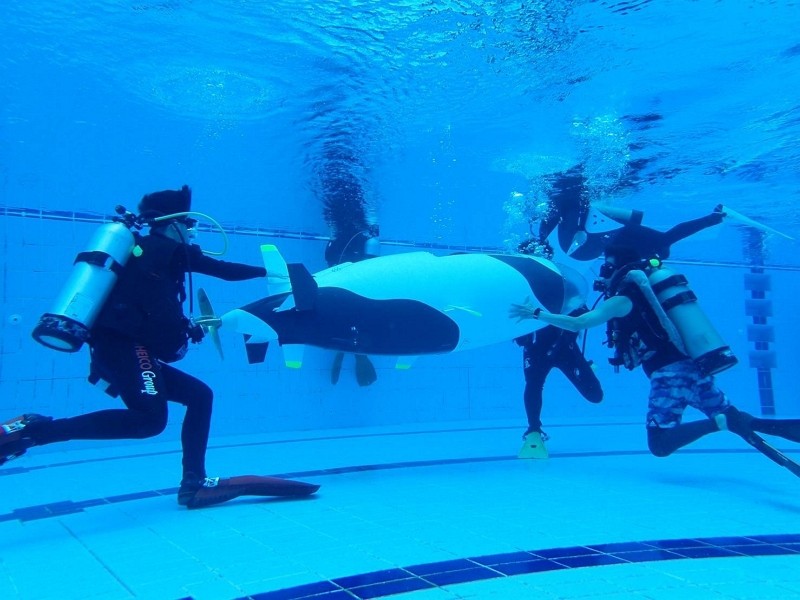