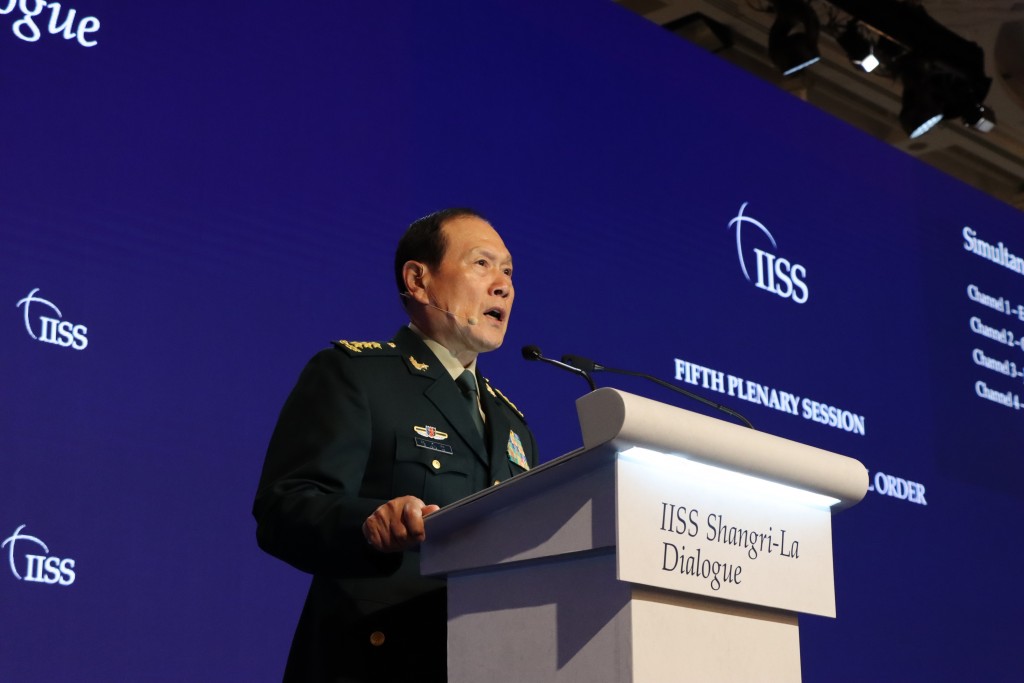 Taipei (Taiwan News) — The Mainland Affairs Council (MAC) on (June 12) refuted Chinese Defense Minister Wei Fenghe’s (魏鳳和) comments on Taiwan, saying they are the source of unrest in the region.

The MAC said Wei’s remarks, which were made during the Shangri-La Dialogue on Sunday (June 11), were a blatant attack on Taiwan in the international arena, Liberty Times reported. Such open intimidation is a declaration of war that defies the principles of peace in international relations, the MAC said.

Beijing’s attempt to "force the reunification by force" and obstruct international support for Taiwan will eventually suffer dire consequences, it added.

The MAC stressed that Taiwan has never been part of the People's Republic of China. The Chinese Communist Party has always ignored Taiwan’s and international opposition to its aggressive actions and baseless claims, Liberty Times cited the council as saying.

The Taiwanese have a strong will and determination to defend themselves, and will continue to cooperate with the international community to jointly curb the ambitions and delusions of the aggressors, the MAC said.

Wei said that Beijing will “fight at all costs and we will fight to the very end” if anyone attempts to split Taiwan from China. He categorized Taiwan as falling under “internal affairs" and claimed that "peaceful reunification is the greatest wish of the Chinese people."

Ministry of Foreign Affairs Spokesperson Joanne Ou (歐江安) on Sunday called Wei’s comments “absurd.” She said Taiwan will continue to work with the U.S. and like-minded countries to jointly safeguard peace, security, and prosperity in the Taiwan Strait and Indo-Pacific.