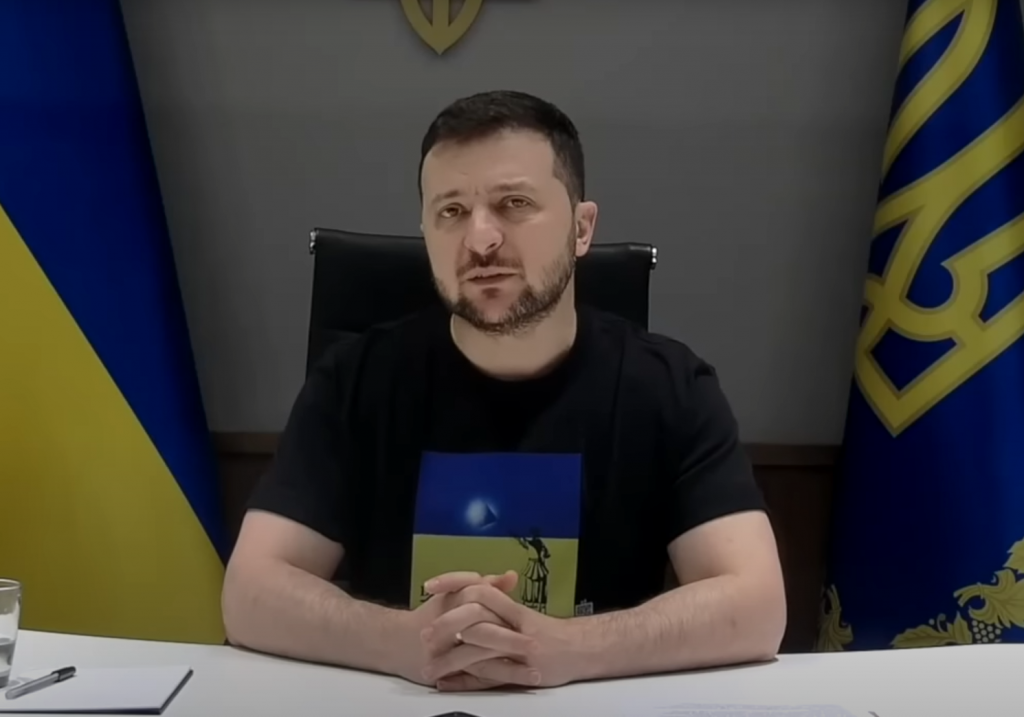 TAIPEI (Taiwan News) — Ukraine President Volodymyr Zelensky gave what was called “the most assertive defense of Taiwan and its right to exist” when asked how the country should defend itself against China on Saturday (June 11).

During the 19th Shangri-La Dialogue, The Washington Post foreign policy columnist Josh Rogin followed up on Zelensky’s video address by saying, “How do you recommend that Taiwan stand strong as China seeks to impose its control over a free people by force if necessary?” He cited Japan Prime Minister Kishida Fumio as saying on Friday (June 10) that “Ukraine today could be East Asia tomorrow,” which he said was a reference to cross-strait tensions.

“Today’s example of Ukraine is the example for the whole world. The world must always support any action which is related to preemptive measures to forestall violence,” Zelensky replied. “No one benefits from (war) apart from certain political leaders who are not content with their present level of ambitions.”

Zelensky said the world “enables these leaders to grow their appetite,” which is why a diplomatic resolution is needed to support countries that need help. “We must not leave them behind at the mercy of another country which is more powerful in financial terms, in territorial terms, and in terms of equipment.”

He stressed that the diplomatic resolution must be preemptive and not one that “comes after the war has started,” has taken lives, and caused a refugee crisis. 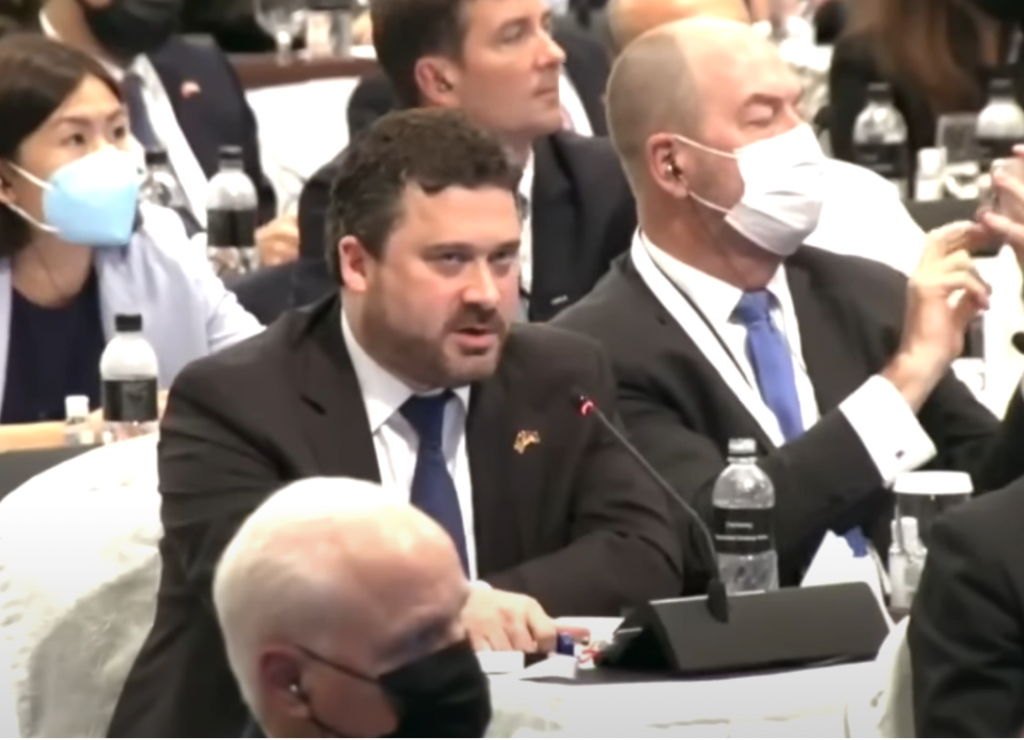 Josh Rogin asks Zelensky for his advice on how Taiwan should defend against China's aggression. (YouTube, The International Institute for Strategic Studies screenshot)

Rogin later wrote in an opinion piece that “Zelensky’s remarks represented the most assertive defense of Taiwan and its right to exist that he or any member of his government has made to date.” The Ukraine administration, according to Rogin, maintains a “delicate balancing act with China” as it sees Beijing as both potentially helpful or harmful.

Ukraine Open for Business cited a senior political analyst at the Heritage Foundation Center for Asian Studies, Olivia Enos, as saying that during Zelensky’s speech, the Chinese delegation left the dialogue’s venue.

On Friday, U.S. Defense Secretary Lloyd Austin confronted China National Defense Minister Wei Fenghe (魏鳳和) during a sideline meeting about China’s increasingly aggressive moves against Taiwan, CNN reported. However, China insisted that it is not responsible for destabilizing the decades-long status quo, but rather the fault lay with “Taiwan independence forces” and “other outside forces.” 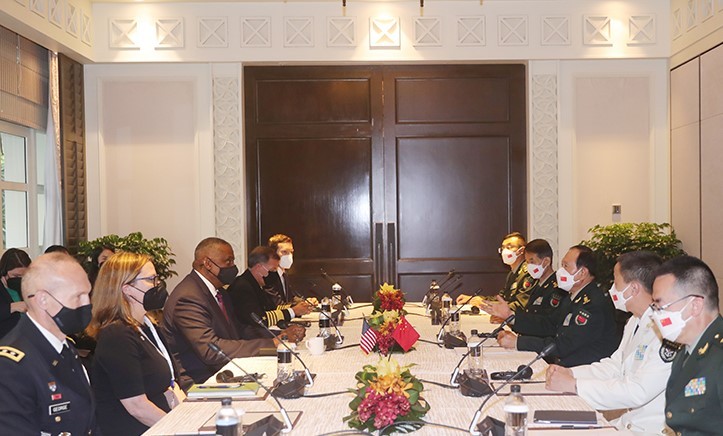 According to a BBC report on the same event, Austin called the frequent Chinese military activity in the Taiwan Strait “provocative, destabilizing.” Meanwhile, Wei threatened that China “will have no choice but fight at any cost and crush any attempt of 'Taiwan independence' and safeguard national sovereignty and territorial integrity” if anyone dares to split Taiwan from China.

During Wei’s speech at the Shangri-La Dialogue on Sunday (June 12), he claimed that China’s determination to promote “peaceful development” is unwavering and that China’s military “has always been one of peace.” He added China’s development is not a threat but a “huge contribution” to world peace.

He then said that China “will absolutely not refrain from going to war” and “not stop at any expense” on the issue of Taiwan independence. “No one must underestimate the Chinese military’s determination, will, and great power.” 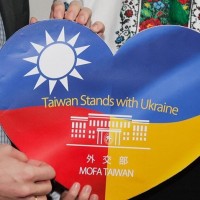