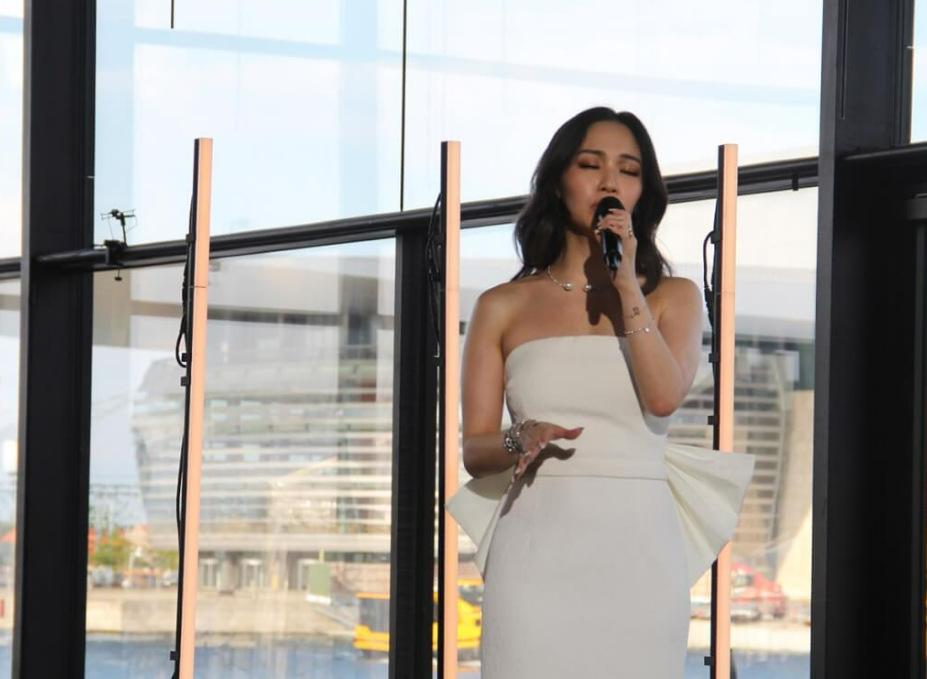 President Tsai gave her speech online June 10 (Friday). It was the third consecutive year Tsai had received an invitation to attend, CNA reported.

In the eight-minute-long talk, Tsai said that there has been more support and partnerships between Taiwan and the member states of the European Union. She also said she was grateful to EU member states who spoke out in support of Taiwan’s participation at the World Health Assembly in May.

Given that the EU Strategy for Cooperation in the Indo-Pacific has pledged to strengthen cooperation with Taiwan, Tsai said the nation is ready to assume the role of being an indispensable partner to Europe — and in the key industrial sectors such as semiconductors.

Tsai noted that Russia’s invasion of Ukraine shows that totalitarian regimes are an ever-present danger. However, Ukrainian bravery in defending their territory and democracy serves as an inspiration to us all, she said. “Despite the growing threat, Taiwan will not bend to pressure.”

Meanwhile, on Thursday (June 9), Taiwan-based Mandopop singer Kimberley Chen (陳芳語) performed the hit song “Fragile” and her new track “Who Says” at the summit. She wore a strapless white dress and said she hoped her music would encourage people to be themselves. The 28-year-old was the first singer to perform at the summit, CNA reported.

Written by Malaysian musician Namewee, “Fragile” is banned by the Chinese government because of its mocking tone. Nevertheless, it has been viewed more than 50 million times on Youtube and was nominated for "Song of the Year" at the Golden Melody Awards in Taiwan.

According to Chen, after China banned Namewee and her social accounts, a lot of people said to her that losing the Chinese market was a big loss, but she felt like she had gained a lot instead. “I am able to stand up for what I believe in. As a singer and songwriter, freedom is so important for an artist.”


Day one at the summit. 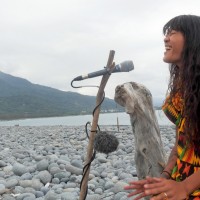